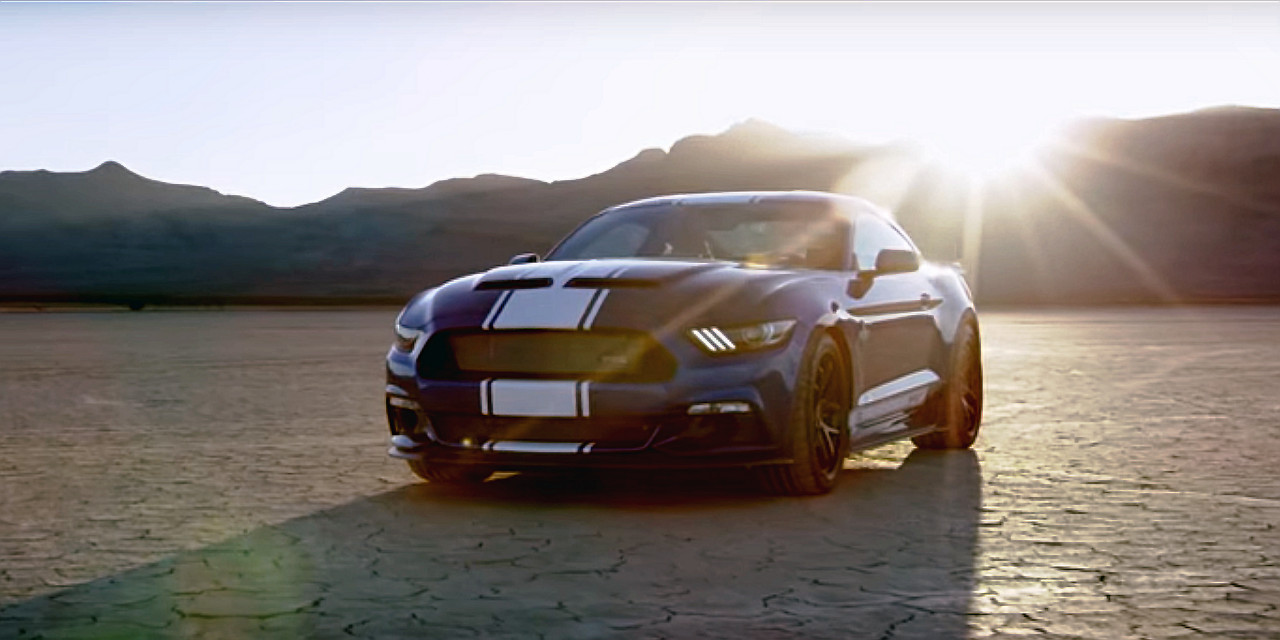 The 2017 Shelby Mustang Super Snake broke cover last week at Barrett-Jackson’s Scottsdale auction, just in time to celebrate the 50-year anniversary of the original, 1967 Shelby GT500 Super Snake – a menacing, snarling beast of a Mustang that called upon Ford’s vicious, race-bred 427 for 600 horsepower of motivation.

But times have changed since that Super Snake’s introduction as a one-off demo vehicle built to prove the capability of Goodyear’s Thunderbolt tires. Shelby American’s operations have grown more sophisticated, mimicking many of the same engineering steps used by automakers such as Ford, like computer modeling, first article inspections, testing processes, etc.

We like to imagine that the original Shelby Super Snake came about in a wholly more informal way.

Of course, there’s something to be said for the new-world way of designing and engineering high-performance vehicles. It’s what allows Shelby to build an unrelenting Mustang with up to 750 horsepower, while still offering OE-level fit, finish, and reliability. Imagine that; you can have your cake, and eat it, too.

For more, check out the video above from Shelby American.