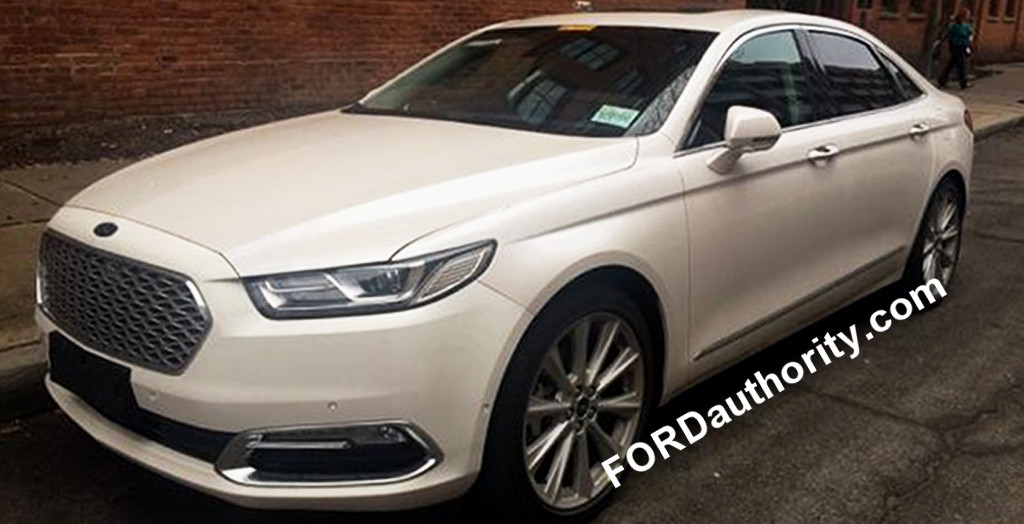 The Ford Taurus, you’ll recall, was redesigned for China for the 2016 model year. Ever since the new model first broke cover at the 2015 Shanghai Motor Show, the automotive press has gone back and forth between wondering when it will make its way to North America, and forecasting its demise in the market.

The Chinese-market 2016 Ford Taurus is decidedly more upscale than the full-size Blue Oval sedan sold here in the United States. It boasts a 3-inch-longer wheelbase with more legroom for rear passengers, and power-reclining rear seats with adjustable lumbar support and a massage function. All of this makes a good deal of sense for a market in which people prefer being chauffeured to driving themselves. Ford’s 2.0-liter EcoBoost I4 serves as the base engine, while the 2.7-liter EcoBoost V6 is available as well.

So, does the presence of a Chinese-market Ford Taurus mean that the sedan is finally coming to the US? Not necessarily; as Automotive News noted last August, the full-size sedan segment is quite diminutive these days, and likely hardly worth Ford’s effort. Of course, one possibility is that it could serve as the basis for a new Ford Police Interceptor sedan – although in that case, we have to imagine Ford would ditch the massaging rear seats. 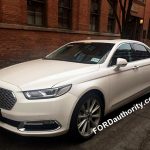 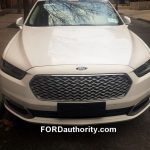 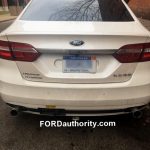 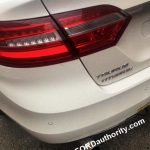 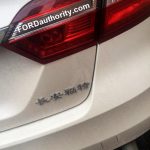 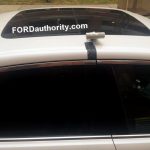 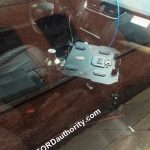