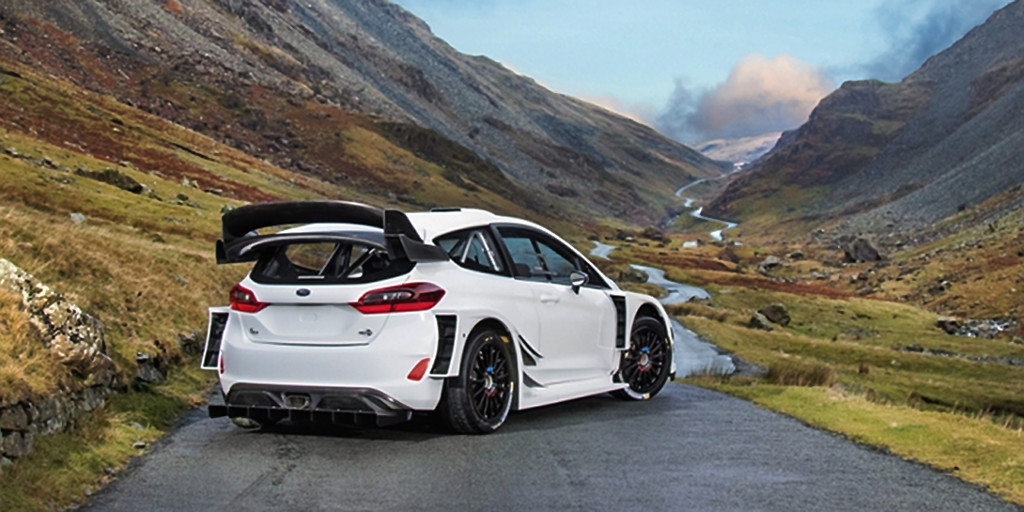 The FIA – or “Federation Internationale de l’Automobile,” which is the association that sanctions Formula One, the World Rally Championship, and other motorsport series – is reportedly considering implementing speed limits in the WRC, thanks to the insane speeds reached by Ott Tänak in M-Sport’s rally-spec Ford Fiesta earlier this month.

Autosport reports that Mr. Tänak and his Ford Fiesta WRC averaged 85.62 miles-per-hour on the second stage of the Rally Sweden – an average so fast that the FIA was prompted to cancel the rally stage for the sake of safety. (Spectator deaths at rally events are an ongoing concern; just last month, one person was killed in an accident at the Rallye Monte Carlo.) Now, the FIA is pondering how it can limit average speeds to around 80 mph on every stage.

“These cars are quicker than the old cars – but in this stage even last year’s [cars] were going more than [80 mph],” says FIA rally director Jarmo Mahonen. “These kind of stages teach us one thing: we need to take a more firm grip when organizers want to introduce new stages, we have to be present to check them. If we see a stage time of more than [80 mph] then it’s an indicator that we need to be looking at this.”

Mahonen says that speeds in the WRC could be limited by using “smaller roads that will be slower” rather than resorting to creating chicanes with hay bales.

M-Sport narrowly missed out on a first place finish at this year’s Rally Sweden, with Ott Tänak taking second in the No. 2 Ford Fiesta WRC. Teammate Sebastien Olgier in the No. 1 car finished third.