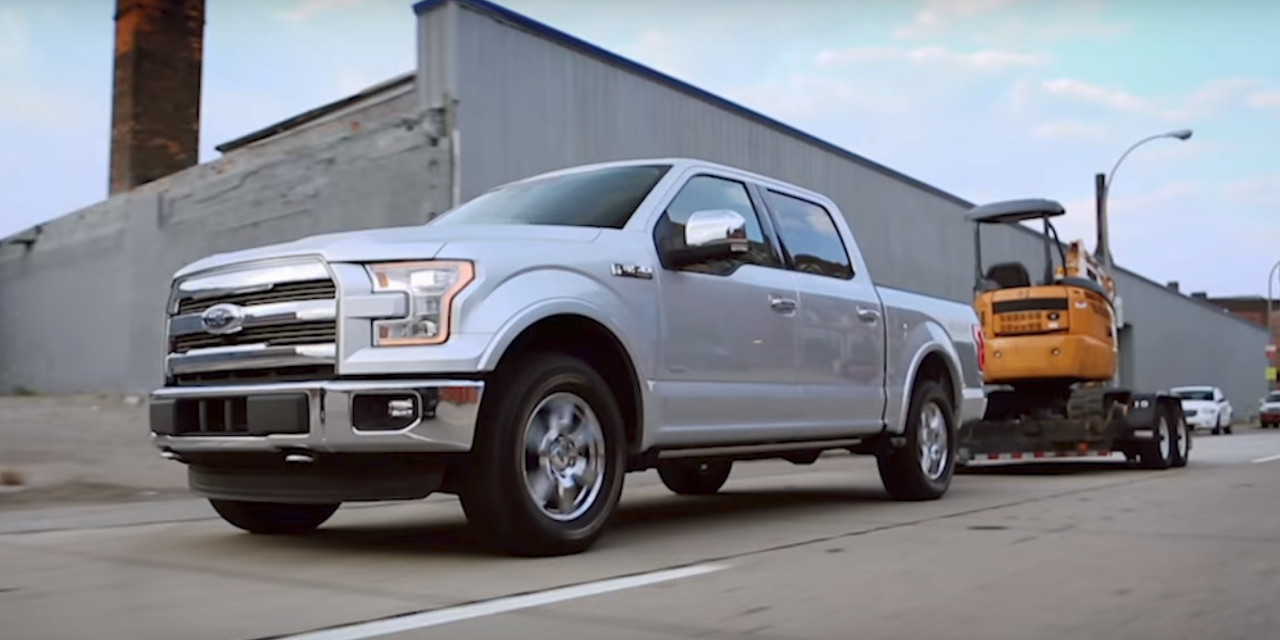 The Ford F-Series has been the best-selling truck in North America for an astonishing 40 straight years now, and it seems as though nothing can topple it from its perch atop the hill. Of those pickups that try, we tend to hear more about the Ford F-150’s American competition – the Chevrolet Silverado/GMC Sierra and the Ram 1500 – than the full-size trucks of Japan.

US News & World Report recently published a comparison between the two full-size trucks, split up into eleven distinct categories. Of those categories – which included things like Powertrains, Towing & Hauling, and Interior – the Ford F-150 either beat or tied with the Toyota Tundra in each, save for one: Reliability.

That’s because, according to a Vehicle Dependability Study by J.D. Power & Associates, the Toyota Tundra has a predicted-reliability rating of four out of five stars. The Ford F-150, meanwhile, earned three-and-a-half stars in the same study. (We assume these ratings came from the 2016 Vehicle Dependability Study; 2017’s results are still pending, and will become available on February 22nd.)

Meanwhile, two of the categories that US News & World Report examined resulted in a tie between the 2017 Toyota Tundra and 2017 Ford F-150: Bed, and Seating. The Tundra does offer larger cargo beds in each cab configuration than the F-150, but the latter truck offers nifty features like stowable ramps and an integrated tailgate step. Seating was a wash because “the two trucks have so many similar offerings,” says the website.

For the full pickup truck comparison, head on over to US News & World Report. 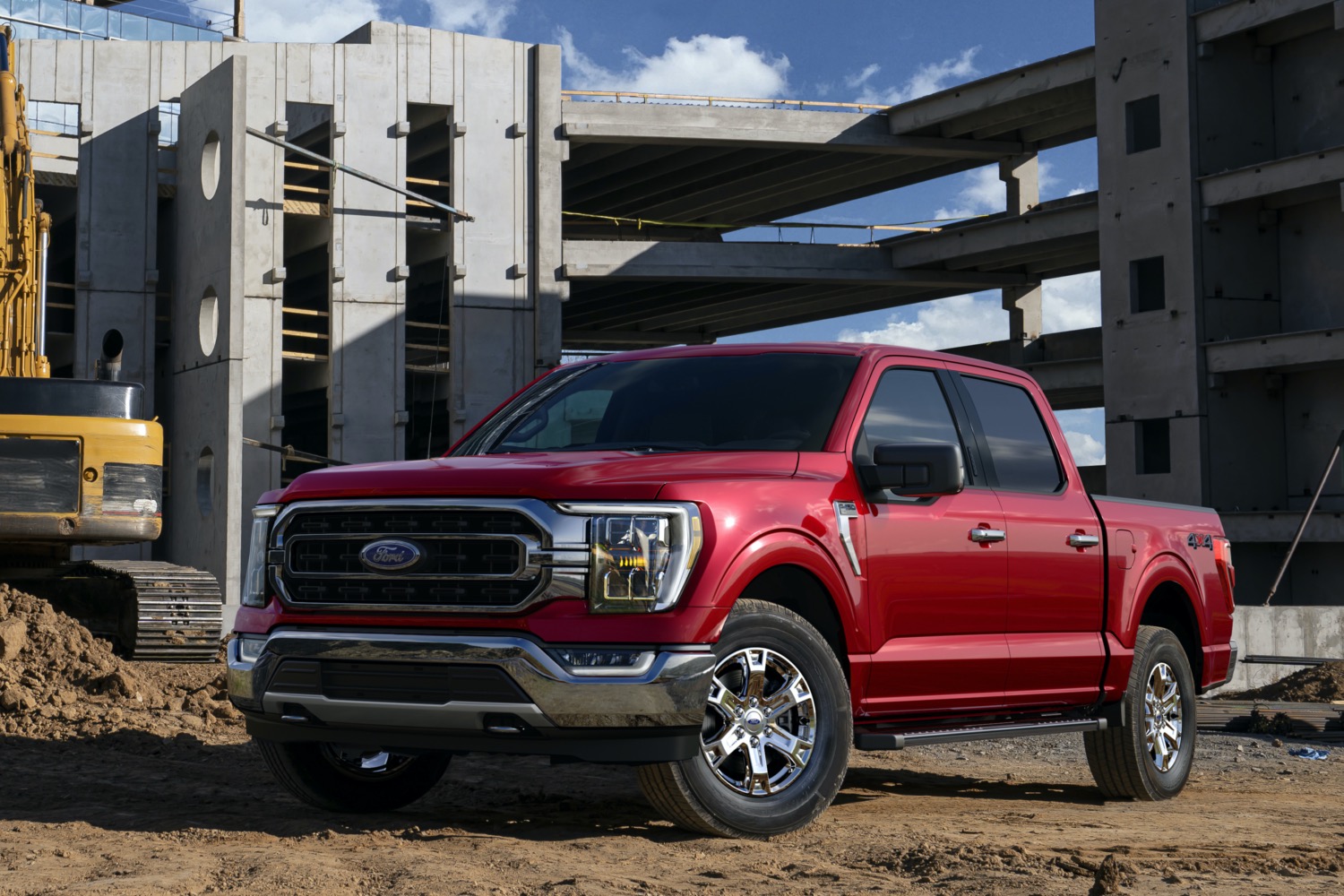