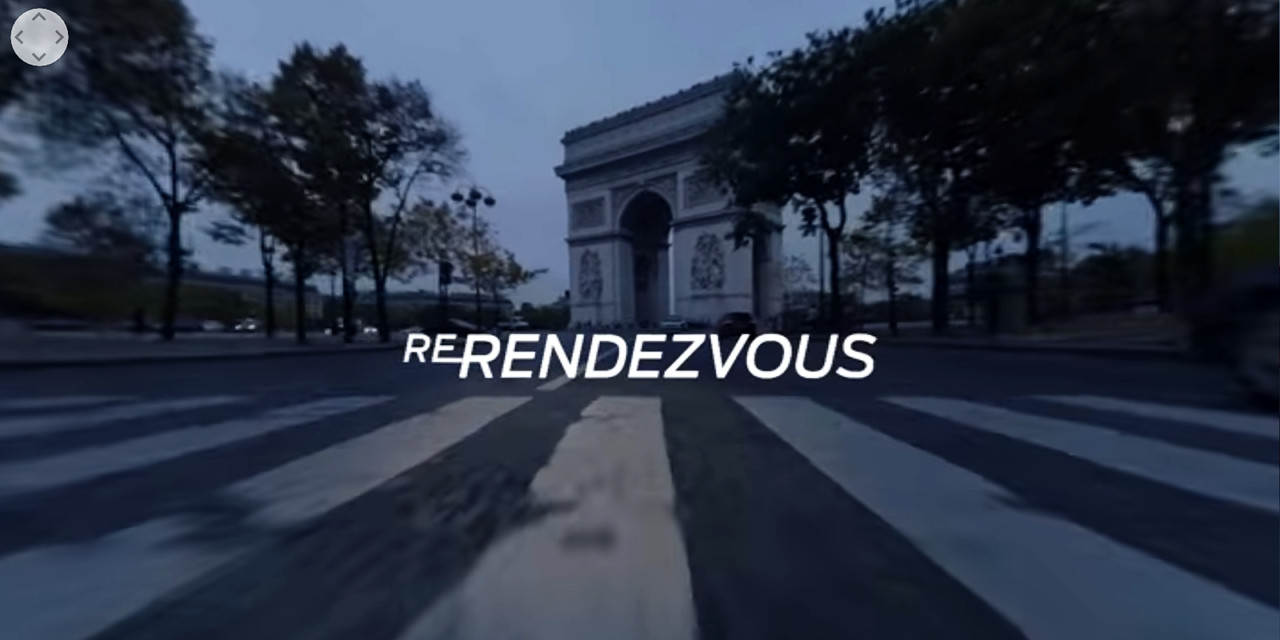 Ford Motor Company has remade a classic French short film from the 1970s, C’était un rendez-vous, in 360 degrees, substituting the original car with the current-generation Ford Mustang. The new VR movie, dubbed “ReRendezvous,” can be seen above.

Like the original, ReRendezvous captures a high-speed drive through the streets of Paris, ending with a rendezvous between the driver protagonist and their love interest. Beside putting the Ford Mustang front and center, this Ford UK re-shoot contains another twist: where in the original Claude Lelouch film, a man was driving to meet with a young blonde woman, ReRendezvous casts the woman as the driver.

Ford has taken quite a liking to VR video of late, with additional content including 360° pieces revolving around the 24 Hours of Le Mans, Ken Block’s Gymkhana 9 viral video, and Ford’s long and illustrious motorsport history. The Ford Mustang featured in this short film appears to be a pre-facelift model, although an updated version of the pony car just bowed at the 2017 North American International Auto Show in Detroit.