The 2018 Ford Mustang update, unveiled at this year’s North American International Auto Show in Detroit, has the chance to make up for the model’s sub-par safety rating from the European New Car Assessment Program (NCAP).

The 2017 Ford Mustang earned just two stars out of a possible five, due largely to the absence of automatic-braking technology – something Ford says it left out because of insufficient demand from target customers. Automotive News reports that automatic braking is a new inclusion in Euro NCAP testing, added last year in response to research that suggested the technology could prevent twenty percent of fatal pedestrian collisions.

According to the automaker, the 2017 Ford Mustang could have scored much higher in Euro NCAP testing before automatic-braking tech was added, but the sports coupe also faltered in child occupant safety, scoring just 32 percent. In testing, the rear-seat dummy – made to resemble a young child in size and mass – slid under the seatbelt in a frontal impact, and hit its head on a piece of trim in a side impact.

Ford has confirmed that the 2018 Ford Mustang will offer Pre-Collision Assist and Lane Keep Assist in Europe. 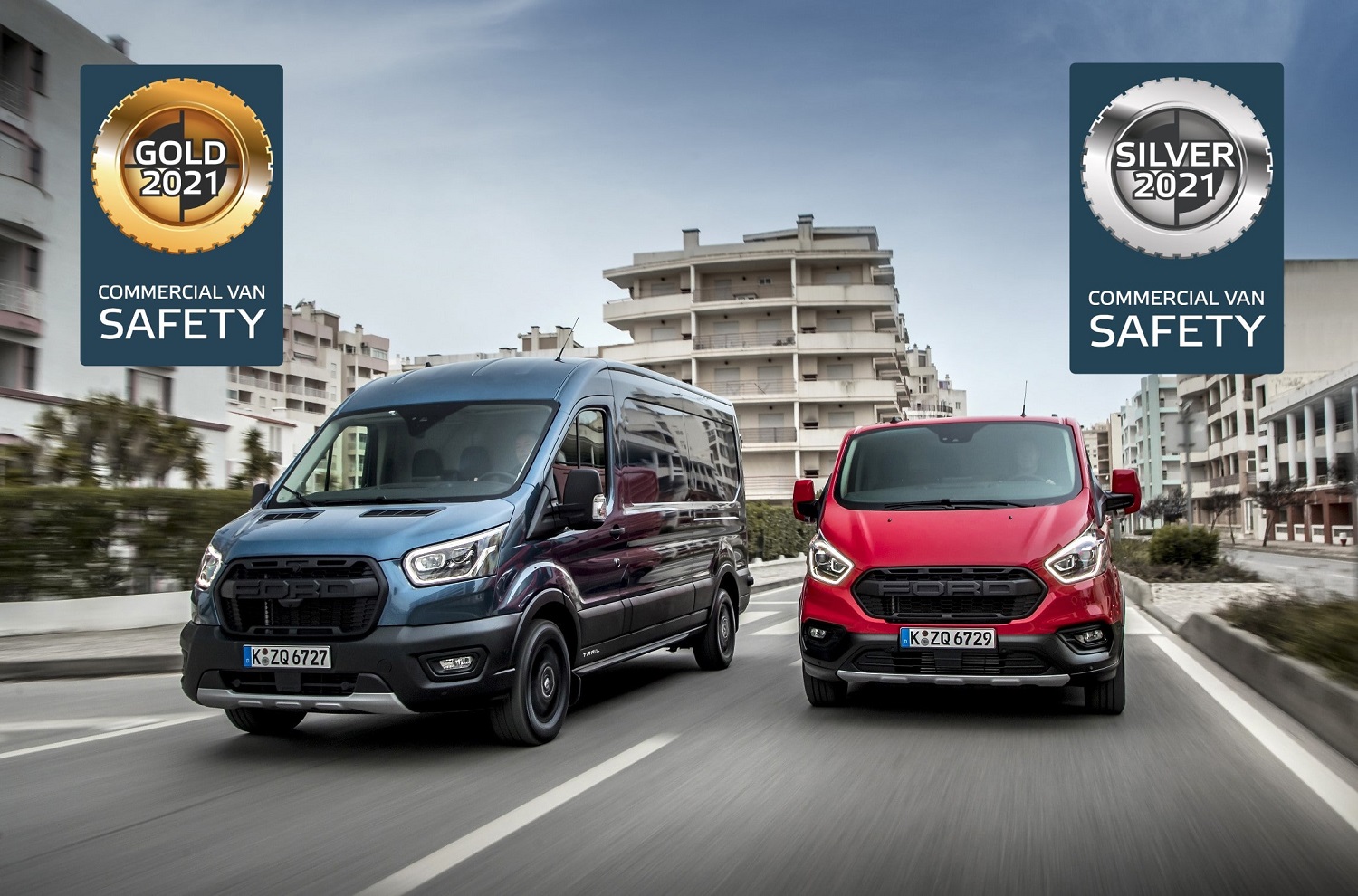