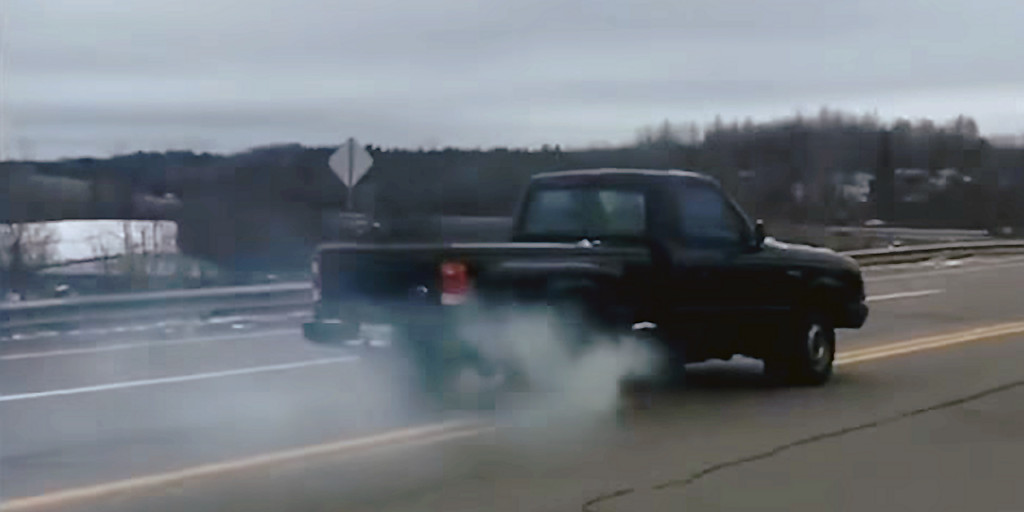 Ask most people, and they’ll tell you that it simply isn’t likely you’ll ever manage to get a manual transmission to shift into reverse while the vehicle is at speed. Try it, and you’ll be met with a whole bunch of nasty grinding. If you do manage to overcome the transmission’s immense resistance to such a blunder, well, then it’s bye-bye gearbox.

Or so says conventional wisdom.

However, the folks over at Jalopnik recently managed to find video of a Ford Ranger that directly contradicts such notions. Cruising along at what the title claims is 40 miles-per-hour, the driver suddenly thrusts the shifter into reverse, and rather than being met with a loud “bang” and a downpour of gears, synchros, and bits of transmission housing, he’s met with wheelspin. Playful, non-threatening wheelspin.

Despite the rosy outcome of this video, we recommend never, ever doing this to your own Ford Ranger unless it’s already on its way out.

Manual Transmission Could Be Forced Into Retirement As Safety Tech Advances