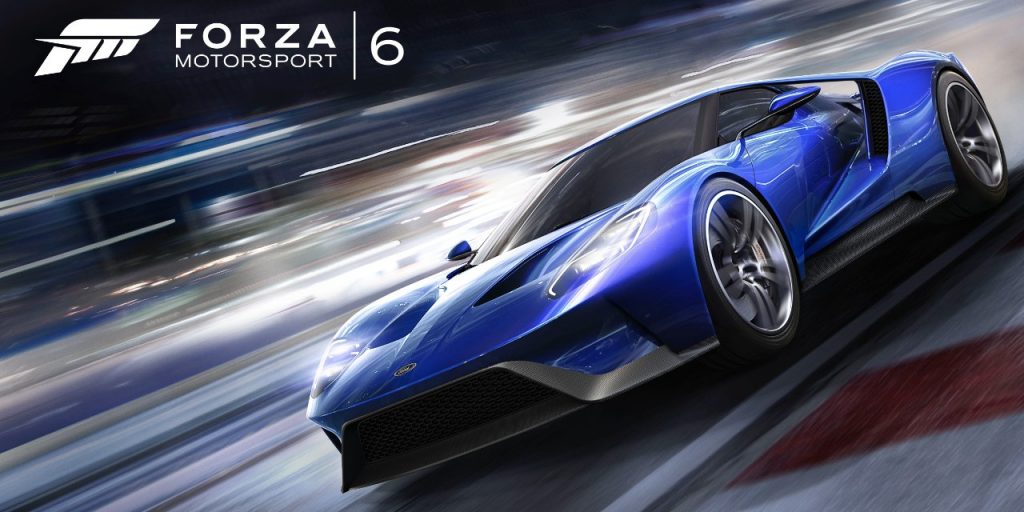 At its launch, racing video game Forza Motorsport 6 seemed to know something we didn’t: namely, the power, torque, and weight of the all-new 2017 Ford GT supercar.

As it turned out, the specs were off somewhat, but not by much. Poke through the numbers in-game, and you’ll find that the virtual version of the Ford GT is rated at 630 horsepower – not too distant from the supercar’s real-life rating of 647 horsepower, revealed last month. The game reported the Ford GT’s torque at 539 lb-ft – again, pretty close to its actual 550-lb-ft rating – and weight at 2,890 pounds. That last figure is the farthest from the real-life rating, which is 3,054 pounds, but Motor1 did the math: it’s only a difference of around 6 percent.

So how is it that Turn 10 Studios managed to get so close to the real-life numbers of the new Ford GT for the Forza Motorsport 6 racing game? The answer is: unprecedented access to the car during its development.

“We were briefed on the 2017 Ford GT very early in its conceptual phase, and we stayed in constant contact with Ford on the latest updates to the car during game development,” Turn 10 Studios Creative Director Dan Greenawalt told Motor1 recently. “Because we received unprecedented access to the Ford GT, including technical data and physical access to the car itself, we were able to recreate the pre-production Ford GT at the level of accuracy and with the attention to detail that Forza is known for.”

That extreme accuracy even extends to the design of the virtual Ford GT model itself, where the cockpit is the spitting image of the production car’s futuristic cabin, right down to the digital instrument panel – although the actual car uses a different graphical layout.

Forza Motorsport 6 is available exclusively on the XBox One game console, at a price that just about anyone can stomach. The 2017 Ford GT, by contrast, is probably more than you can afford.