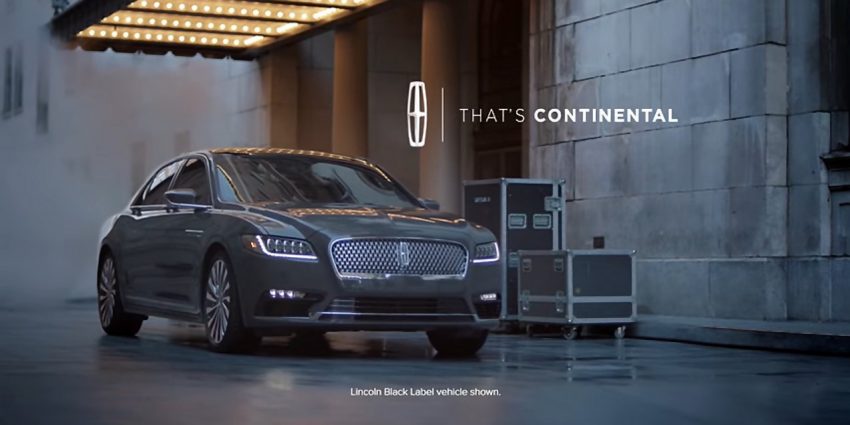 Anyone who tuned in to the Grammys last night might have seen the above TV spot for the all-new Lincoln Continental flagship sedan, which featured blues artist Gary Clark Jr., a Black Label Lincoln Continental, and a custom-built Lincoln/Revel amplifier.

“To me, the Lincoln Continental represents timeless luxury – and it sounds like it looks, straight to the point classic,” says Gary Clark Jr., who plays a new interpretation of his song “The Healing” in the television ad. “This collaboration felt like a natural fit. I don’t know a guitar player who doesn’t like amps. And this one doesn’t just look amazing, it gets you the most amazing sound.”

“Creating a one-of-a-kind amplifier was an original way to showcase the superior sound of the Revel audio system available in most Lincoln vehicles – and celebrate the artistry of music,” says Lincoln Marketing Manager John Emmert.

Hennessey Performance Cranks The Shelby GT350 Mustang Up To 800HP