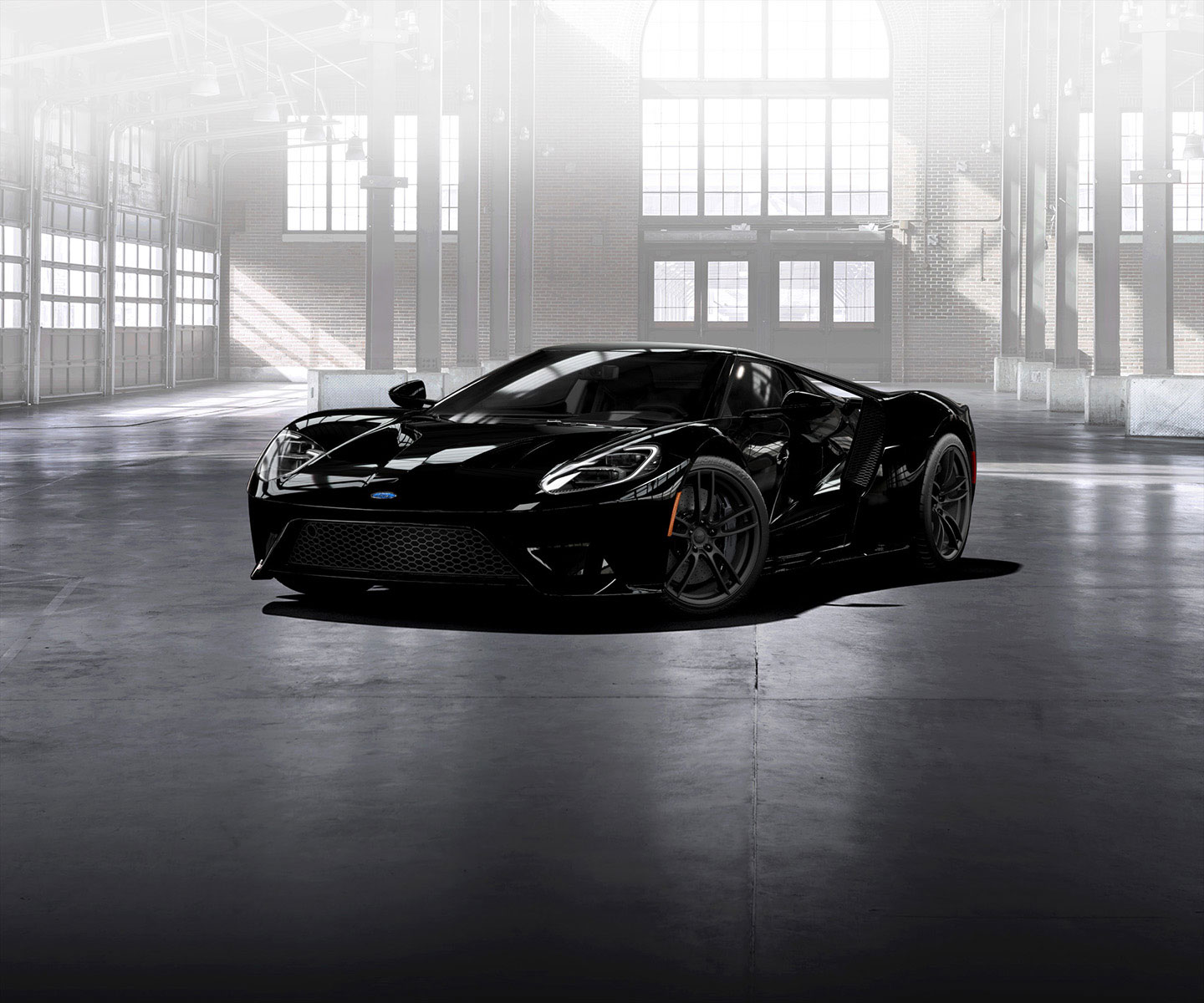 At more than 3,000 pounds dry, the all-new Ford GT supercar isn’t exactly as lightweight as many had expected – and indeed, hoped. It is, after all, a $450k+ bundle of cutting-edge technology featuring a monocoque and body made of carbon fiber; who would have thought it’d weigh more than some everyday compact cars? Page 149 of the Ford GT Owners’ Manual. Click for larger.

The notion that the Ford GT Competition Series could be a lighter, more pared-down version of the supercar doesn’t seem at all farfetched given that it apparently A) won’t have an electronic hatch release like the regular model, and B) utilizes a two-piece prop rod to hold the hood erect rather than a hydraulic strut. Of course, those two changes alone would mean very little for the car’s overall weight, leaving us to wonder where else the lighter-weight Ford GT might have shaved a few pounds. We can only speculate, but the idea of a non-adjustable suspension is intriguing to us.