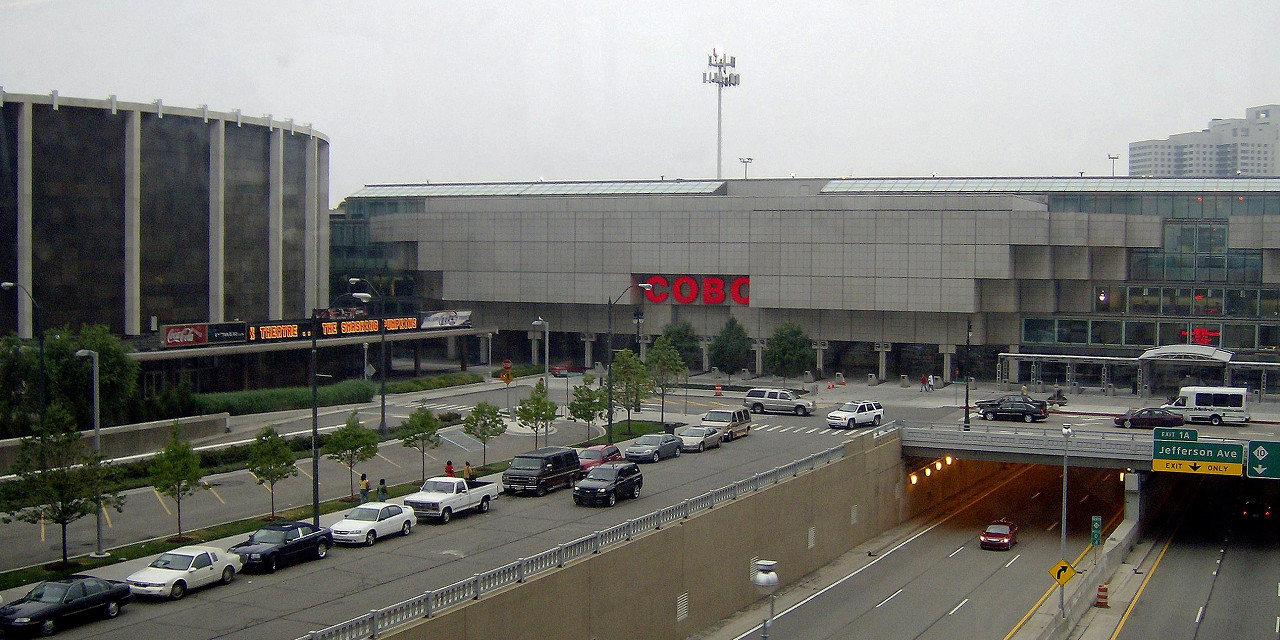 The annual Meguiar’s Detroit Autorama rolled into town earlier today, and will run through Sunday. If you enjoy custom, home-built hot rods and street machines, then this is the show for you.

This year’s show is the 65th annual Detroit Autorama. More than 800 cars are on display at Cobo Hall, with relatively-conventional custom builds on the main floor, and more than 200 unconventional ratrods, custom bikes, and more in the “Autorama Extreme” show downstairs. Meguiar’s Detroit Autorama is also home to the coveted “Ridler Award,” which goes to the best new car making its public debut at the show.

General admission to the 2017 Meguiar’s Detroit Autorama costs $20 per adult, but children through the age of 5 get in for free, and tickets for those ages 6-12 are $7 apiece. There’s plenty to see and do, including a guest appearance from WWE Superstar AJ Styles, and a Dukes of Hazard cast and cars reunion. Check out the event’s official webpage for more info. 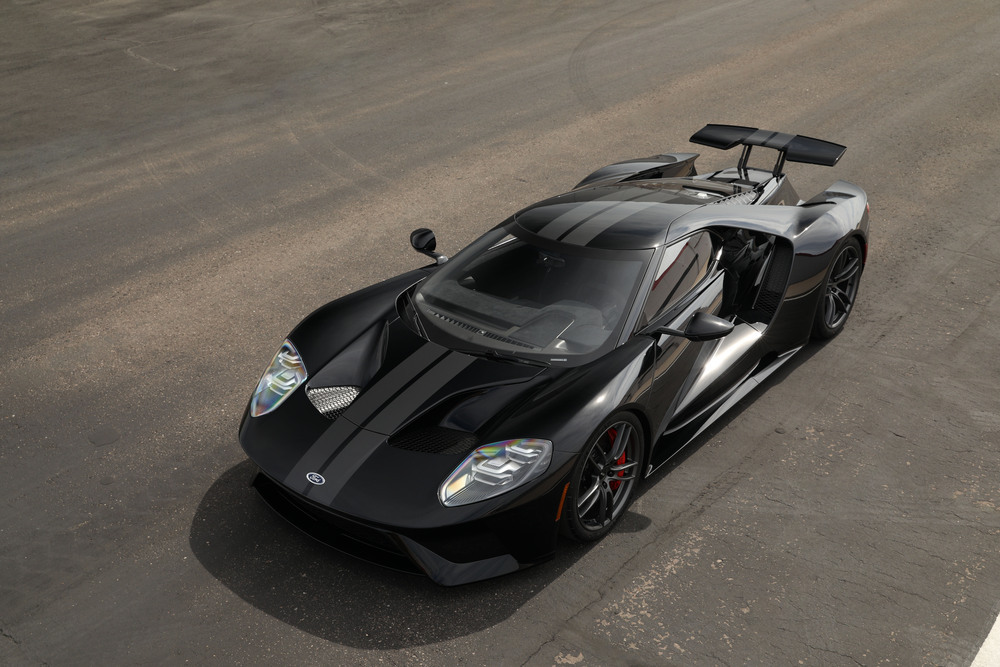