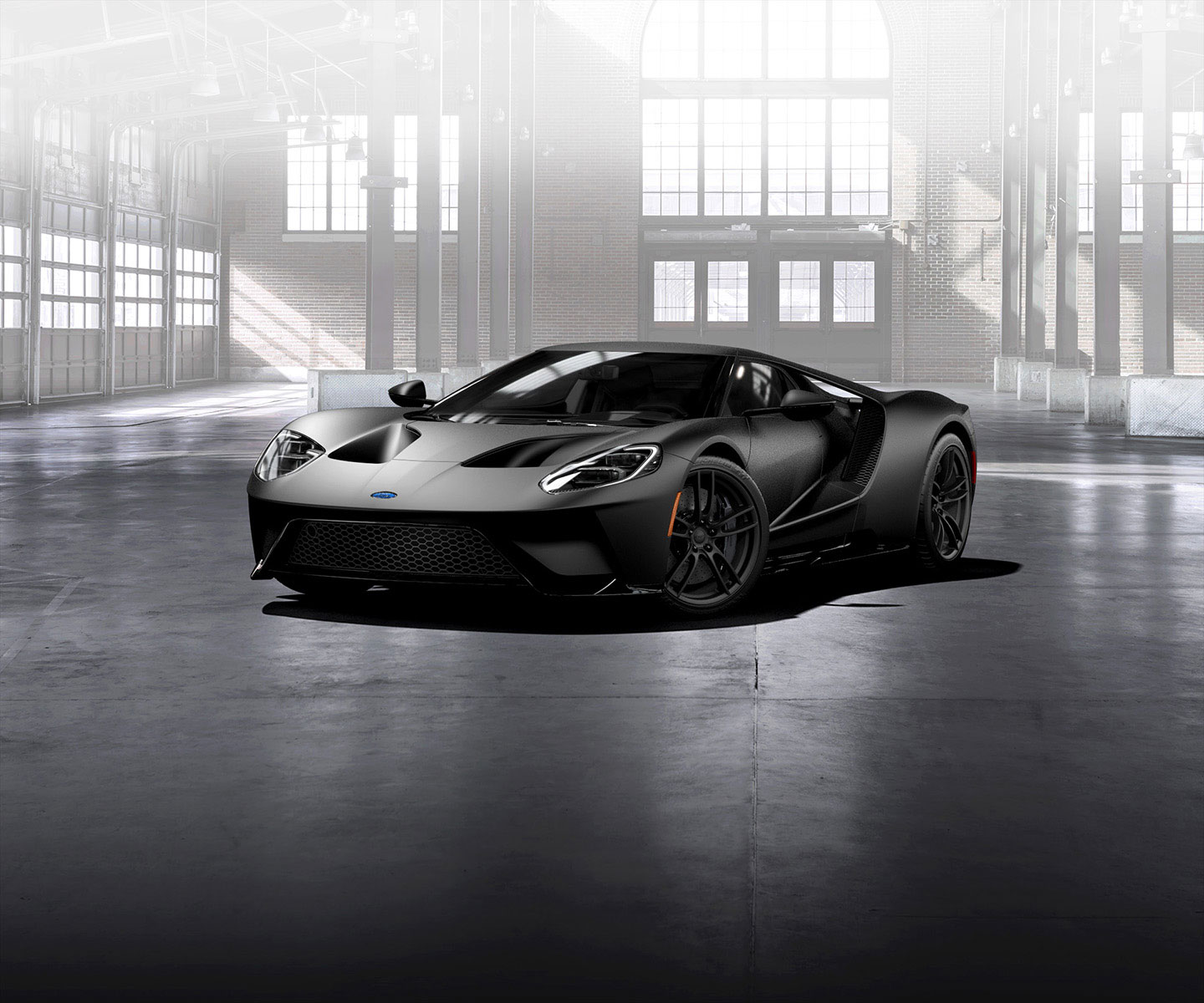 The car, Fragopoulos says, would be delivered in September of this year. Currently, no Ford GT examples have yet been delivered in Europe, and it’s unclear how the Swiss dealer could have an allotment to sell, given the car’s very limited production and picky buyer-selection process. A Ford UK spokesperson told Autocar: “UK Ford dealers will be involved for deliveries and handovers, but none has a car for onward sale.” We would presume this is the case at Ford dealers worldwide.

Yet, Simon Fragopoulos – the owner of the Swiss dealership – says that some US dealers also have Ford GT examples advertised, and with a much greater markup. GTs in the US, he says, are listed at $800,000 to $1,000,000.

After all, there’s a price to pay in order to circumvent Ford’s exclusive buyers application.

Ford To Pay Out $19 Million Over False Advertising Claims