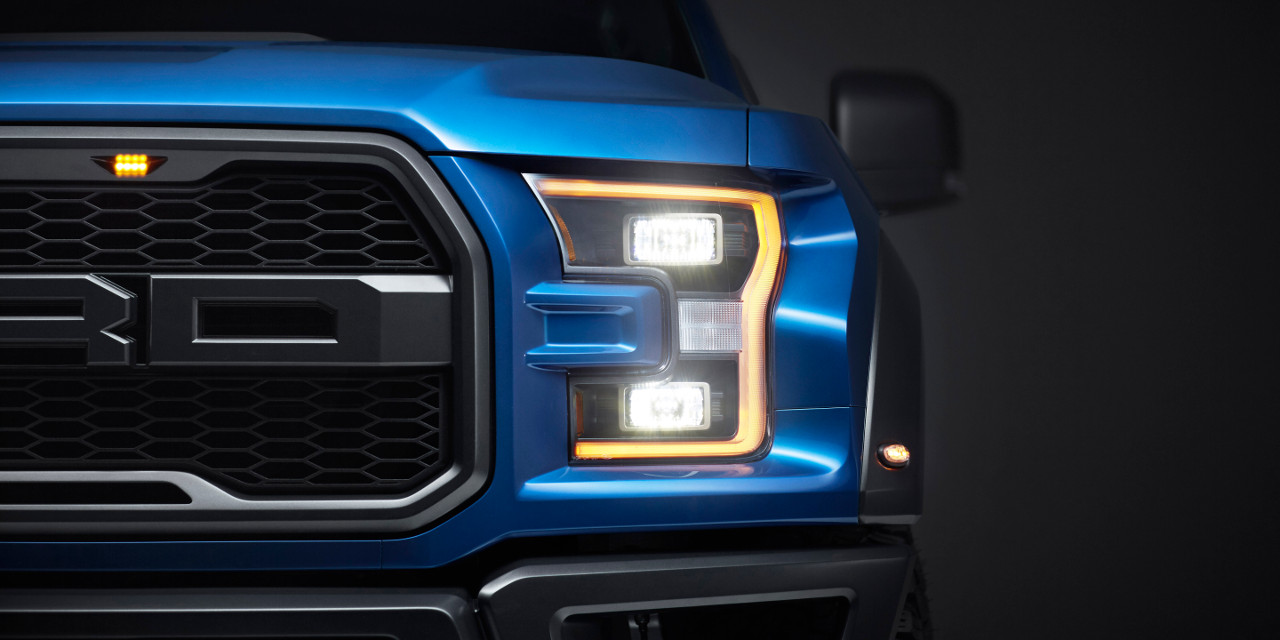 Ford’s booth at this year’s SEMA Show will highlight a number of vehicles, both new and old. New vehicles that Ford is likely eager to thrust into the limelight include the 2018 Expedition, revealed ahead of this year’s Chicago Auto Show, and the North American 2018 EcoSport, shown at the LA Auto Show last year. Refreshed cars like the 2018 Mustang and 2018 F-150 will also be highlighted.

Ford has a history of all but dominating the SEMA Show floor, by having the largest presence there of any automaker. We look forward to seeing how the marque is represented at the 2017 event this November.