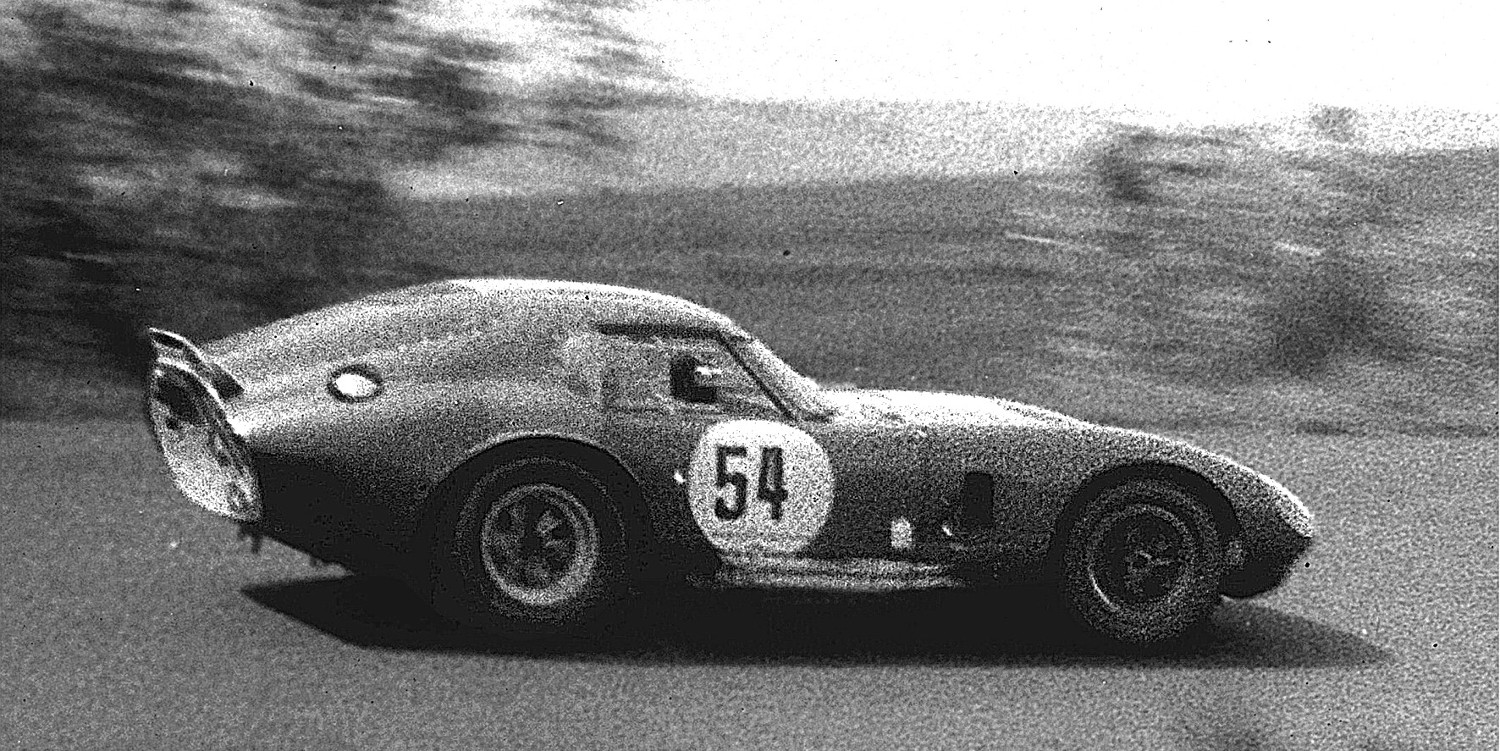 The birthday of the late, great Carroll Shelby – former racing driver, car designer, chicken farmer, and entrepreneur – was January 11th. We’re sorry to have missed it, but we were uh… busy.

Thankfully, the Los Angeles Shelby American Automobile Club didn’t miss it; on Sunday, January 15th, 20 some members assembled in their rare, vintage Shelby Cobras and Mustangs at the Petersen Automotive Museum for an event sponsored by the Petersen and Hillbank/Superformance. Carroll Shelby’s grandson, Aaron, was in attendance. He is currently on the Board of Directors at the Shelby Automotive Museum, Carroll Shelby Foundation, and as of April, 2016, Carroll Shelby International, Inc.

Among the twenty or so unique Shelby models that turned up to help celebrate the late Carroll Shelby’s birthday was one of three 1965 Shelby GT350 Mustangs that was used as a Carroll Shelby School of High Performance Driving car back in the day. Also present was a one-of-one Shelby GT350 Mustang station wagon, built by Bob Hoshiko in the 1990s, and an original, 1966 427 Competition Cobra.