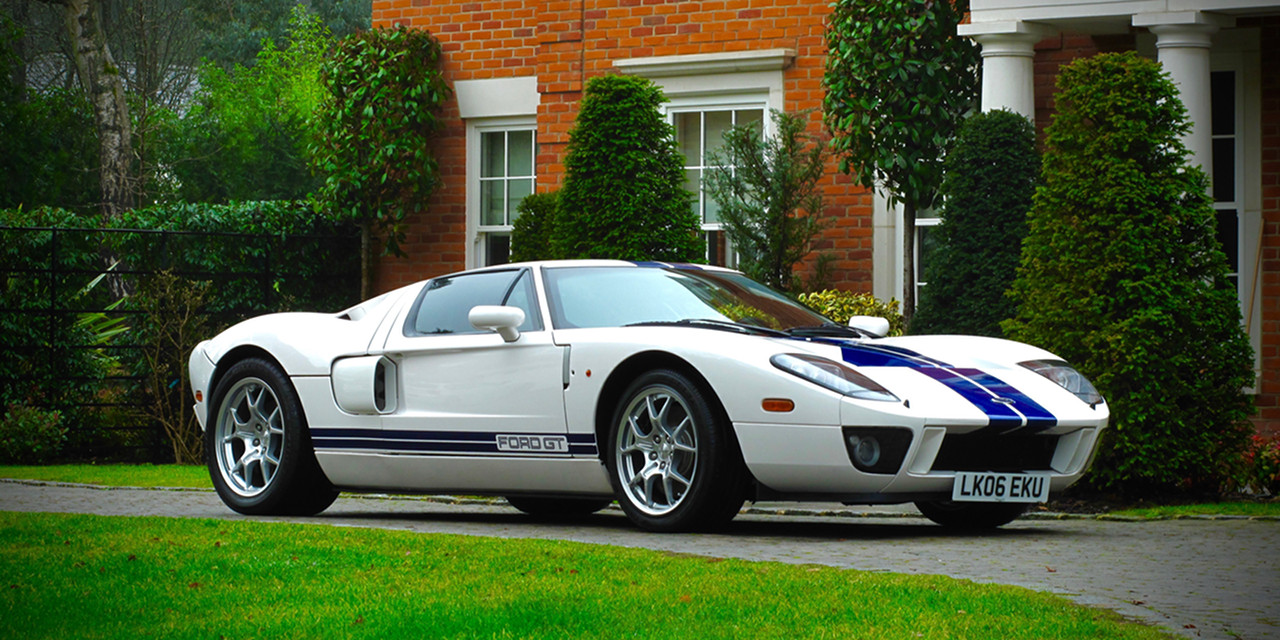 In the last few years, prices for good examples of the 2005-’06 Ford GT supercar have climbed significantly, far exceeding Ford’s original MSRP. We suppose that’s just sort of what happens when a new, super-exclusive version is announced, and Ford rejects more than 92% of the thousands of buyer applications received.

But assuming you do have both the money and the mind to buy a first-generation Ford GT example, you might consider one of the many cars with a novel, celebrity ownership history. For instance, there’s the 2005 Ford GT pictured above, which was once owned by Formula 1 champion Jenson Button.

Discovered on the Silverstone Auctions website by the folks at Road & Track, this Ford GT is expected to bring in £250,000 to £300,000 (about $312k to $375k US) when it auctions later this month. It’s one of just 105 first-generation Ford GT examples exported to Europe, and one of five marked “VIP” by the Ford National Sales Company. Better still, it’s covered just 8,350 miles since new, and so remains in clean, photo-ready condition.

Jenson Button’s old Ford GT goes under the gavel the weekend of the 25th, in Stoneleigh, Warwickshire, England. With prices continuing to climb, and the brand-new Ford GT unobtainable to all but a select few, it might represent a good investment opportunity – not to mention an objectively awesome road car. 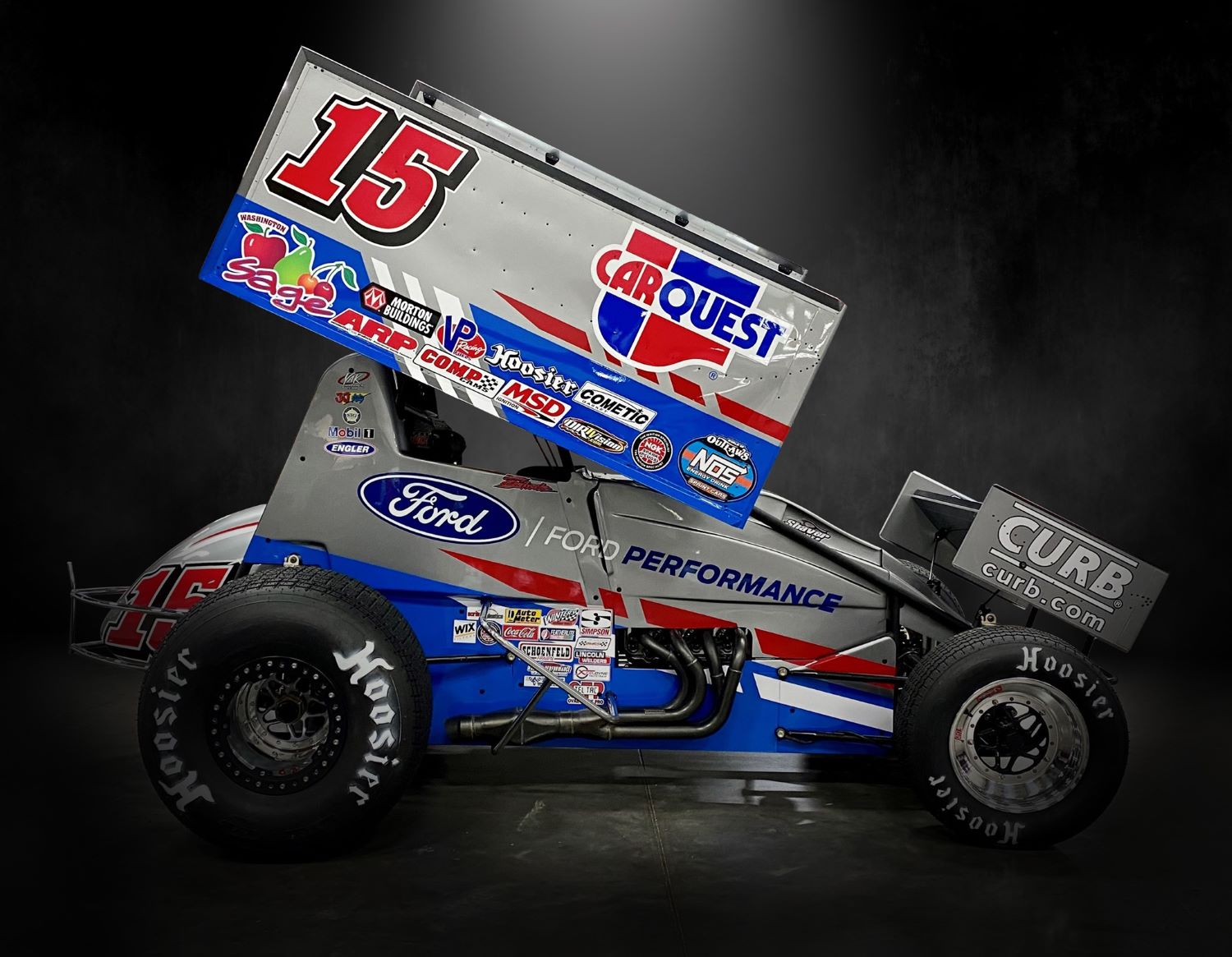