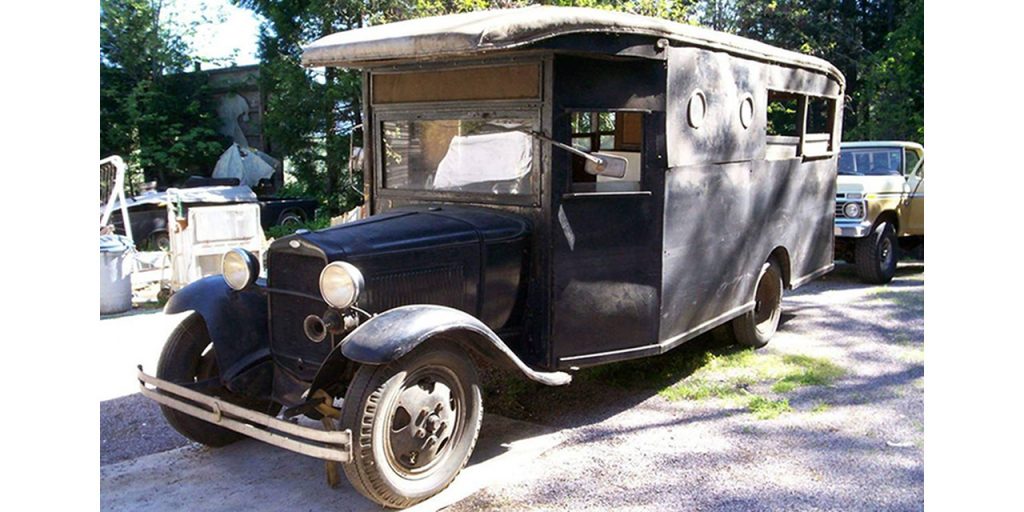 In the early part of the 20th century, before the term “motorhome” was yet a part of our common lexicon, “house cars” were built by folks who wanted to take the comforts of home (or approximately, at least) with them as they went and toured the country. They essentially plopped large, house-like structures on existing automobile frames, and off they went.

One such house car, built on a 1931 Ford Model A, is up for sale on Craigslist in the area of San Francisco, California. The seller is asking $50,000, and to be quite honest, we’ve absolutely no idea whether that’s a good deal or no; searching “house car” on Craigslist to get a sense for the current going rate is good for nothing but producing a breadth of local real estate listings.

What we do know is what the seller of this 1931 Ford Model A house car reveals in the listing: that the vehicle runs, but hasn’t been started in a while, and that it’s been garaged, safe from the elements. Take that for what it’s worth, and just know that should you ever take such a vehicle caravanning, it’ll undoubtedly be the belle of the ball.