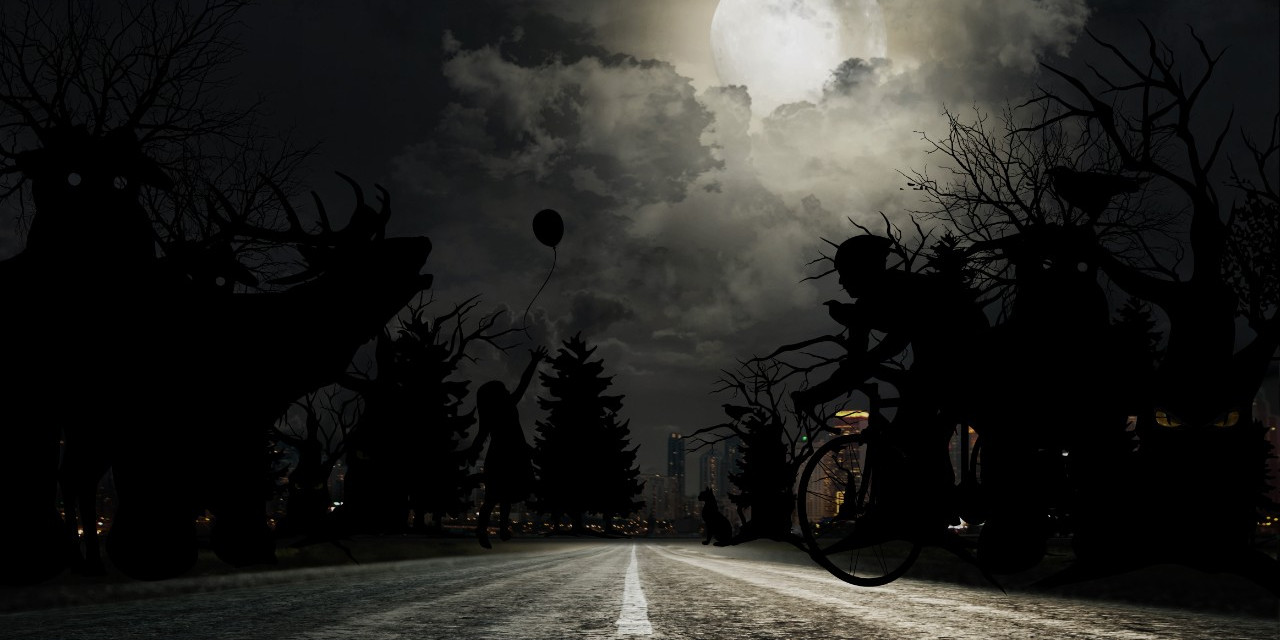 Ford Motor Company will debut a new-and-improved pedestrian-detection system with automatic braking in the US, on the refreshed, 2018 Ford Mustang pony car and F-150 pickup. The 2017 Ford Fusion sedan premiered an earlier version of the technology.

Ford’s Pedestrian Detection utilizes both a front-bumper-mounted RADAR sensor and a windshield-mounted camera, constantly checking both feeds against a database of “pedestrian shapes” to determine whether one or more people is in the path of the vehicle. If the system projects an imminent collision with a pedestrian, it administers an audible and visual warning to the driver. Should he or she fail to act, the system automatically applies the brakes to prevent the collision.

Just as important, Ford says that it system won’t quit as soon as the sun goes down; the camera can reportedly pick out pedestrians even when they’re illuminated solely by the car’s headlights.

We think the merits of a system that seeks to mitigate potentially-fatal collisions with pedestrians are rather self-evident. You’d have to be pretty darn callous to think otherwise.

The fear of being involved in a fatal accident with a pedestrian after night falls affects drivers, too. Ford surveyed thousands of drivers across Europe, finding that 81 percent are scared of driving at night, with one in five respondents specifically citing the possibility of striking a pedestrian as a source of fear.

“We know some drivers find hitting the road at night a stressful experience,” says Ford Europe Active Safety Engineer Gregor Allexi. “Especially driving in towns and cities, pedestrians – sometimes distracted by [cell phones] – can without warning step into the road, leaving even alert drivers very little time to avoid an accident. Day and night, Pedestrian Detection is designed to help identify people already in – or about to step into – the road ahead.”