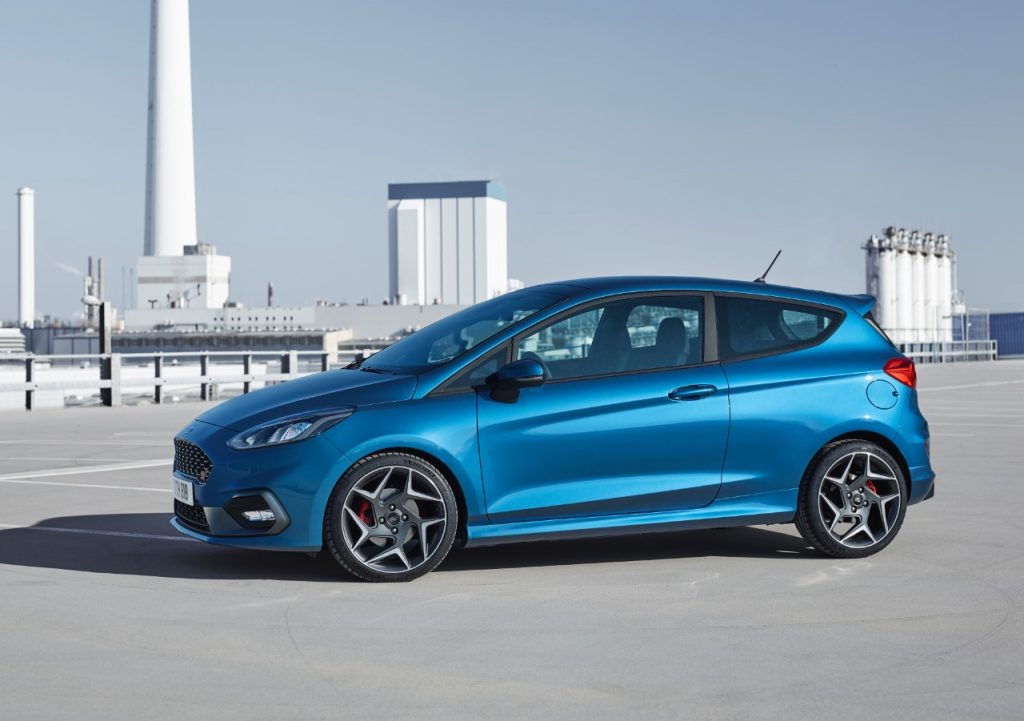 With its turbocharged, 1.5-liter three-cylinder engine, the all-new, 2018 Ford Fiesta ST unveiled ahead of the Geneva Motor Show in Switzerland this month, is down by one cylinder – and approximately 100 cubic centimeters – versus the outgoing hot hatch.

But Ford’s attempts to cut down on the subcompact hotrod’s fuel consumption haven’t stopped there; like the improved 1.0-liter EcoBoost three-cylinder available in the non-ST models of the 2017 Fiesta, the 1.5-liter EcoBoost powering the new Fiesta ST will feature cylinder-deactivation technology. This will allow the car to “turn off” one of the engine’s three cylinders in certain conditions, effectively turning the engine into a more fuel-efficient two-cylinder temporarily.

That sort of mindfulness of emissions may seem at odds with the Fiesta ST’s sporting aspirations, but the good news is that Ford’s cylinder-deactivation is capable of operating very, very quickly, with the middle cylinder deactivating or reactivating in just 14 milliseconds. And as with all such systems, it will only kick-in while the car is maintaining a somewhat-steady cruising speed in a high gear.

We’ll have to wait in order to find out just how much fuel is saved, and how much CO2 kept out of the atmosphere, by Ford’s new performance-oriented, 1.5-liter EcoBoost I3. But cylinder-deactivation – along with one fewer cylinder, dual-injection, and a more sophisticated turbocharging system – ought to help the 2018 Ford Fiesta ST run greener than the hot hatch it replaces.