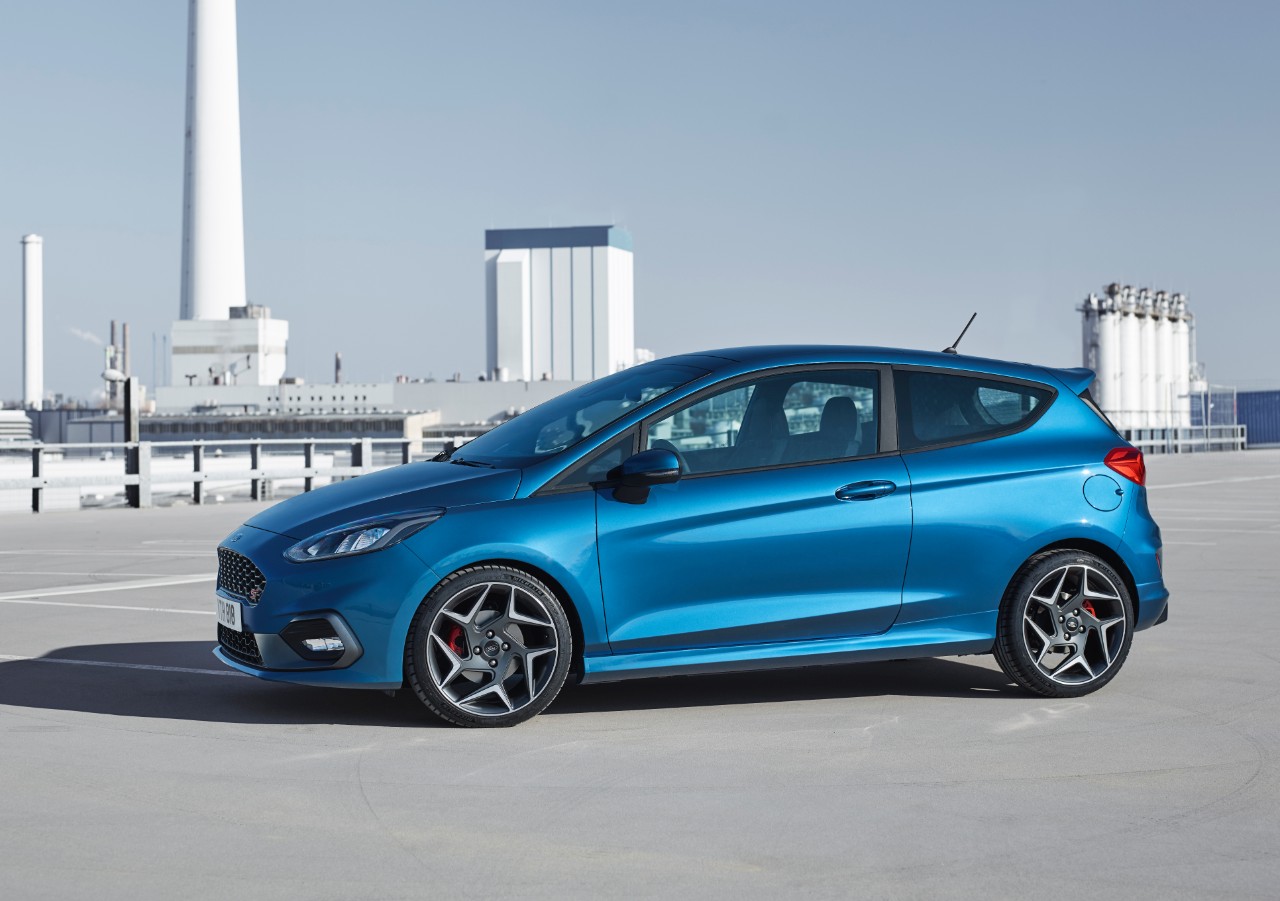 Despite persistent rumors stretching back several years that Ford might have been developing a super-hot, RS-badged version of its Fiesta subcompact based on the previous-generation model, such a car never materialized.

Nor will the all-new Fiesta spawn an RS variant, as it turns out. Ford Fiesta ST Chief Program Engineer Matthias Tonn spoke to the UK’s Autocar at the Geneva Motor Show recently, telling the publication: “there was always room in the range [for a Fiesta RS], but we don’t develop it.”

Tonn was reportedly “emphatic” in telling Autocar that a Ford Fiesta RS would not be developed, although the ST Chief Program Engineer said that a higher-performance edition similar to Europe’s 2017 Fiesta ST200 could be offered in the future. That car, which was never brought to the United States, is effectively a regular ST with a factory Mountune kit and a shorter final drive. Whether its replacement might ever cross the pond is a mystery.

For now, the all-new Ford Fiesta ST is still about a year out from production, according to Mr. Tonn, so it’s still a tad early to be considering an even higher-performance variant. It’s not too early, however, to mourn the Fiesta RS that will never be.