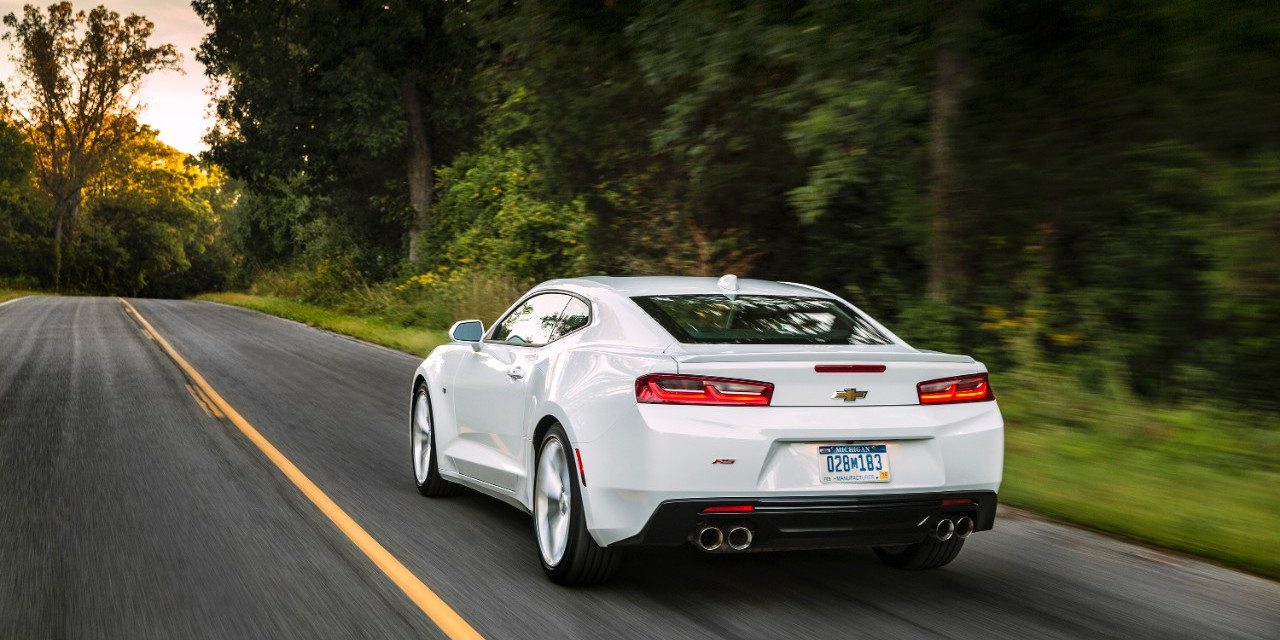 As production of the thoroughly-Australian Ford Falcon sedan wound down last year, Ford’s latest, S550-generation Mustang pony car was brought in to replace it straight away.

Australian fans of the Holden VF Commodore won’t have such an immediate V8-powered, rear-wheel-drive replacement from GM, but they can rest assured that one is on the way; our sister site, GM Authority, reports that Chevrolet will bring out a right-hand-drive version of its Camaro pony car with the launch of the next (seventh) generation. That would likely put its debut right around the year 2020.

Although the right-hand-drive Camaro has been green-lit, there’s still some possibility that Chevrolet could get cold feet and pull the plug; GM Authority says the automaker will have until 2019 to do so. Between now and then, Chevy will be watching the Ford Mustang’s performance in the Australian market closely, as Camaro Chief Engineer Al Oppenheiser previously said his team has been doing.

The Ford pony car has so far managed about 6,000 annual sales.