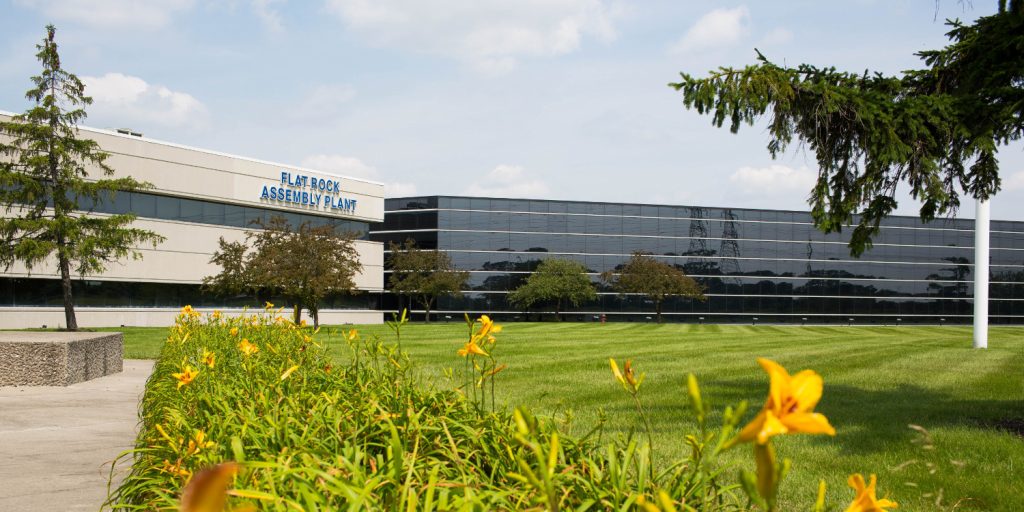 While Donald Trump’s criticism of Ford from the presidential campaign trail may have put a bullseye on the automaker’s back for its plans to expand production in Mexico, the company’s moves over the last several months have undoubtedly helped to quiet the public outcry.

For instance, back in January, Ford announced that it had decided to cancel its $1.6-billion manufacturing plant in the Mexican state of San Luis Potosi, and instead invest at least some of that money ($700 million) in the Flat Rock Assembly Plant here in Michigan. That investment will directly add an estimated 700 new jobs at the plant, and allow Flat Rock to produce new electrified and autonomous vehicles in the mid-term.

And then, Ford just today announced an additional $1.2 billion in investments planned for three different facilities in Michigan, bringing the grand total up to $1.9 billion.

The largest investment, totaling $850 million, will go toward retooling Ford’s Michigan Assembly Plant to build the all-new Ford Ranger mid-size pickup from 2018, and new Bronco SUV starting in 2020. Work on the plant will begin May, 2018, after the Focus and C-MAX compact cars have shifted out of the facility.

Another $150 million will go to Ford’s Romeo Engine Plant, creating or retaining some 130 jobs as the facility gains capacity and tooling to produce engine components for vehicles like the Ranger and Bronco.

Finally, $200 million will be invested in a new advanced data center to help support Ford’s ever-expanding presence in the “mobility” space. It will be the second such facility built by Ford in the state, and the automaker is expecting its data usage to increase by 1,000 percent in the mid-term.

“At Ford, we are investing aggressively in building on our strengths today – including trucks, vans, commercial vehicles, performance vehicles and SUVs – while at the same time growing our leadership in electrification, autonomy and mobility services,” says Ford President of the Americas Joe Hinrichs. “As America’s top producer of automobiles*, we are proud to be going even further in our commitment to invest in manufacturing here at home.”

*Ford produces more vehicles in the United States than any other automaker.