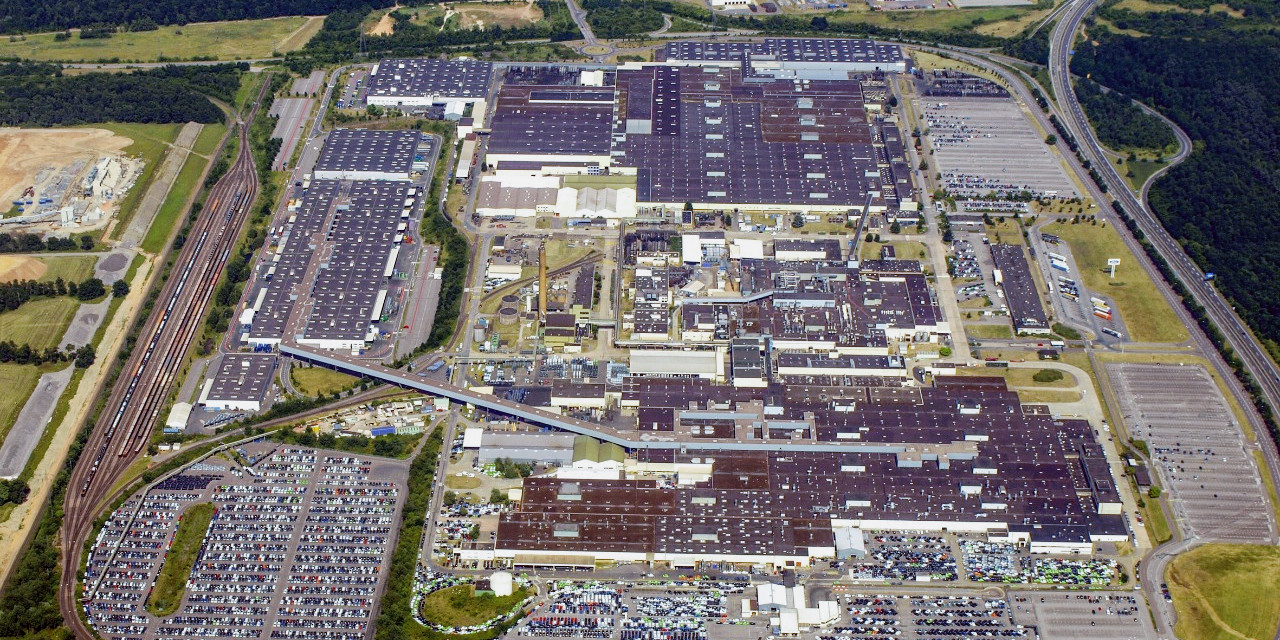 Ford Motor Company today pledged to invest €600 million (about $645 million US) into its Saarlouis Vehicle Assembly Operations in Germany to build the next-generation Ford Focus compact there.

The €600 million Saarlouis investment will pay for “state-of-the-art production equipment, logistical support, and energy supply projects” at the plant, according to Ford. This includes a pair of new press systems for hot-stamping boron steels – alloys that contain small amounts of the element boron for added hardness and strength, allowing for lighter-weight construction of vehicle bodies.

The investment also covers the deployment of five new cogeneration units from STEAG New Energies, which produce both electricity and heat for the facility with an overall CO2 reduction of 20 percent.

Ford Europe employs more people in Germany – 25,000 individuals – than anywhere else on the continent. The Saarlouis facility itself currently accounts for more than 6,000 of those positions. Ford’s next-generation Focus compact will be designed and engineered at the automaker’s Merkenich Technical Center in Cologne, Germany several hours north.

“This €600 million investment reconfirms Ford’s continuing commitment to Germany, our main center of operations in Europe,” says Ford Europe President and CEO Jim Farley. “Make no mistake, Germany is vital to Ford’s global business, not only today but – as this significant €600 million investment in Saarlouis shows – also into the future.” 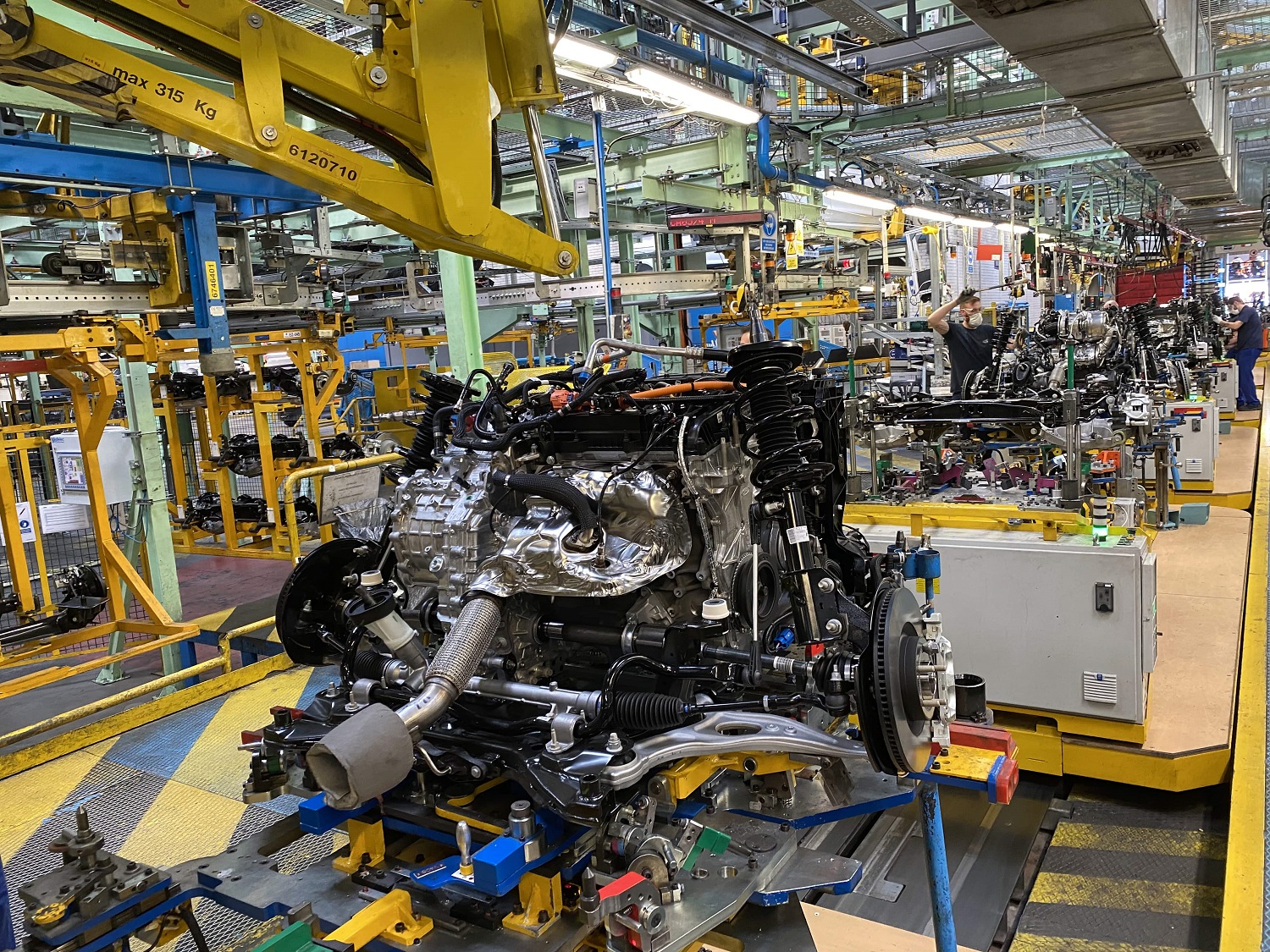