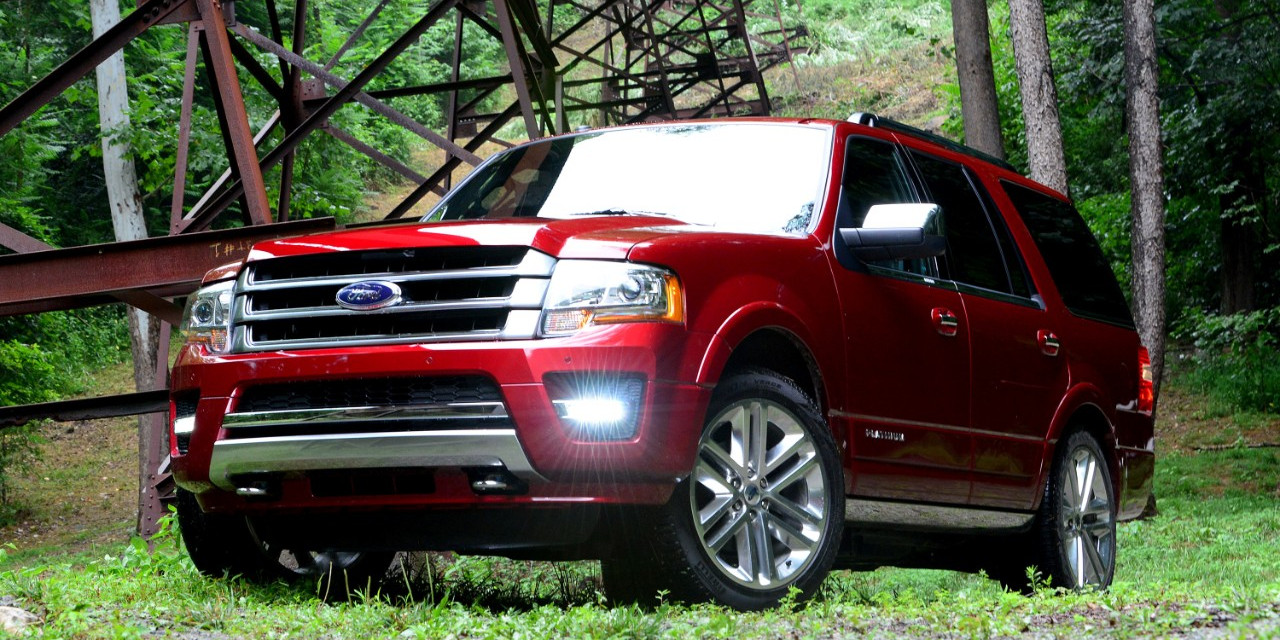 The 2017 Ford Expedition EL (or “Extended Length”) has been recognized as one of the best vehicles for third-row seating in 2017 by Consumer Reports.

The publication’s list of “Best Vehicles for Third-Row Seats” doesn’t look at other important metrics, such as test performance or reliability; it only looks at third-row-seat comfort and ease of access. Also making the list this year was the Ford Expedition’s stablemate, the Lincoln Navigator, along with twelve three-row competitors from the US and abroad, including the Chrysler Pacifica, Chevrolet Suburban, and GMC Yukon XL.

Consumer Reports also listed some of the “Worst Vehicles for Third-Row Seats” – a list which included the Dodge Journey and Volvo XC90.

The Ford Expedition has been completely redesigned for the 2018 model year, with the most notable change being a new, aluminum-alloy body. An all-new Lincoln Navigator, also expected to rock aluminum body panels, will debut soon, possibly at the 2017 New York International Auto Show next month.

Ford Expedition With Two-Row Seating Is On The Way: Exclusive