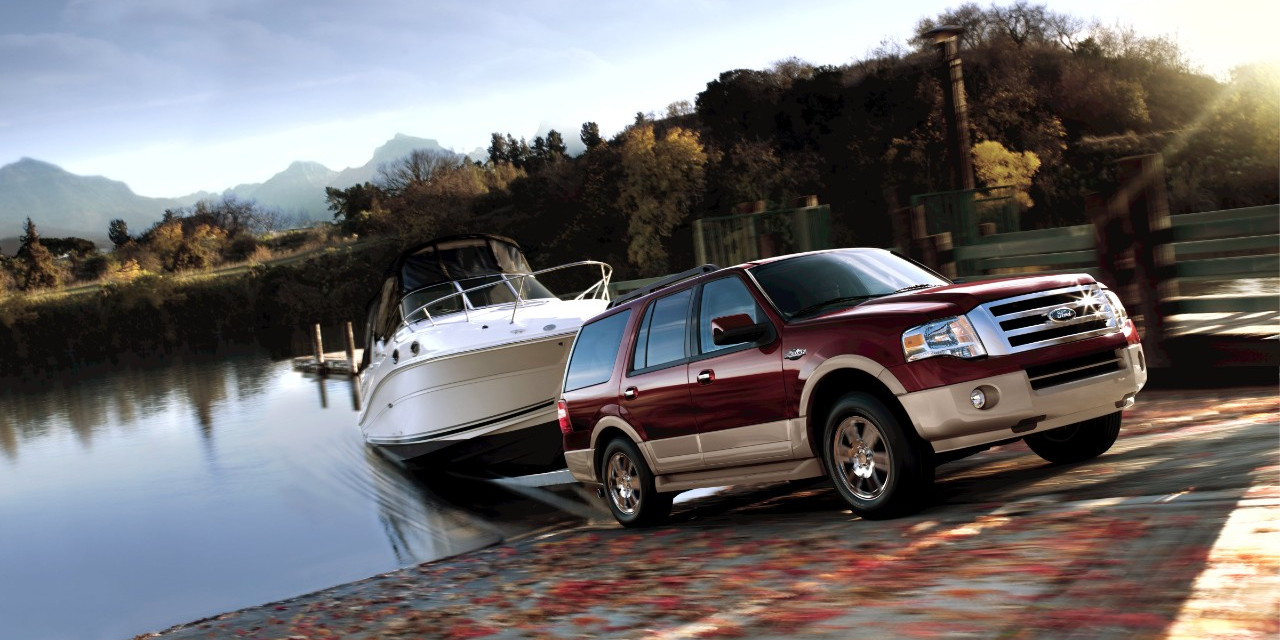 The Ford Expedition comes in at number one on a list of light-duty passenger vehicles with the highest percentage of high-mileage examples still on the road. The list, compiled by website iSeeCars.com based on an analysis of more than 13 million registered vehicles, looked at the percentage of each model with more than 200,000 miles on the odometer.

According to the study, 5.7% of all Ford Expedition examples still on the road are over 200,000 miles. That’s more than four times the average across all models of 1.3%.

“While any vehicle on today’s market has the potential to travel 200,000 miles with proper maintenance and care, our list of longest-lasting vehicles shows that certain vehicles don’t just have the potential – they do last well past 200,000 miles far more frequently than other models,” said iSeeCars.com CEO Phong Ly. She said that “super-sized SUVs” like the Ford Expedition “are often workhorses for families,” meaning they see a lot of use carrying kids around between afterschool activities and serving as road-trip vehicles for family vacations.

In fact, iSeeCars found that owners of the seven – yes, seven – SUVs that made its list of the fourteen longest-lasting models drove those vehicles an average of more than 14 thousand miles annually, which is 14 percent more than the average vehicle.

We’ll be interested to see whether the Ford Expedition can continue topping the list into the future, when Triton-powered examples have all aged out of circulation and only the 3.5-liter EcoBoost V6 is left.