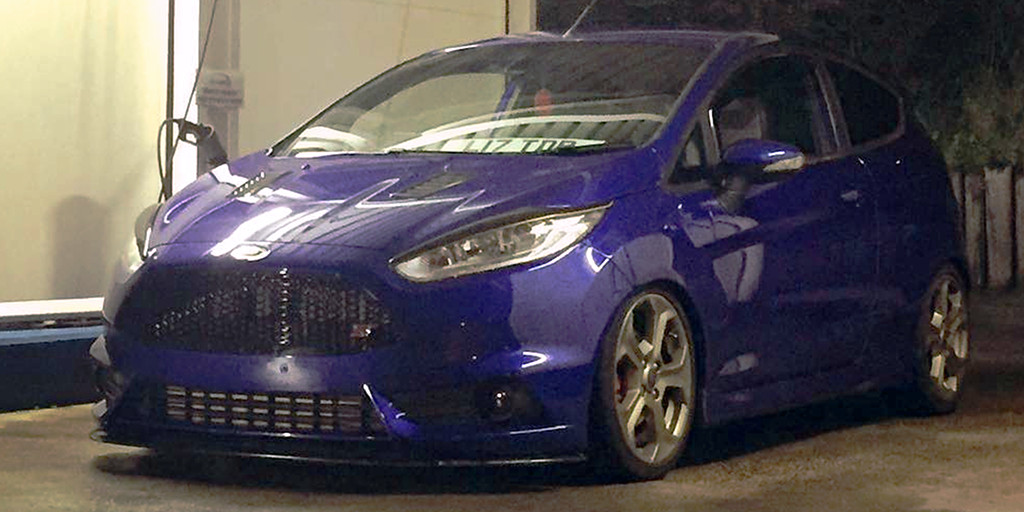 Last December, 20-year-old Ford Fiesta ST owner Tom Putt and his friend, Nikki Willis, 23, died under mysterious circumstances in England. Their bodies were found sitting in the sporty hatchback, which had been modified lightly.

Now, we know that the cause of their tragic deaths: the car’s modifications, through carbon monoxide poisoning.

According to Jalopnik, an inquest into the deaths revealed that the Fiesta ST’s aftermarket hood vents, combined with the removal of its catalytic converter(s), created a unique set of circumstances that allowed an exhaust leak under the hood to poison the interior through the cabin’s fresh-air intakes. Carbon monoxide levels inside the Ford Fiesta ST were found to be 1,000 times greater than the safety limit, reports The Telegraph.

As Detective Inspector Robert Kirby summarized the details of the accident:

A unique set of events came together to allow this tragic incident to happen. A gap in the exhaust system where the exhaust meets the engine allowed fumes to escape.

Compounded by the fact the car had had its catalytic converter removed (which normally dissipates harmful emissions). Vents underneath the windscreen wipers then in-took the emissions from the gaps in the bonnet.

The loss of Tom Putt and Nikki Willis is tragic, and it demonstrates a danger inherent in performing car modifications that very few likely ever consider. We hope this story at least serves to remind you to leave no stone unturned in inspecting your own modifications, and to consider every harmful possibility. 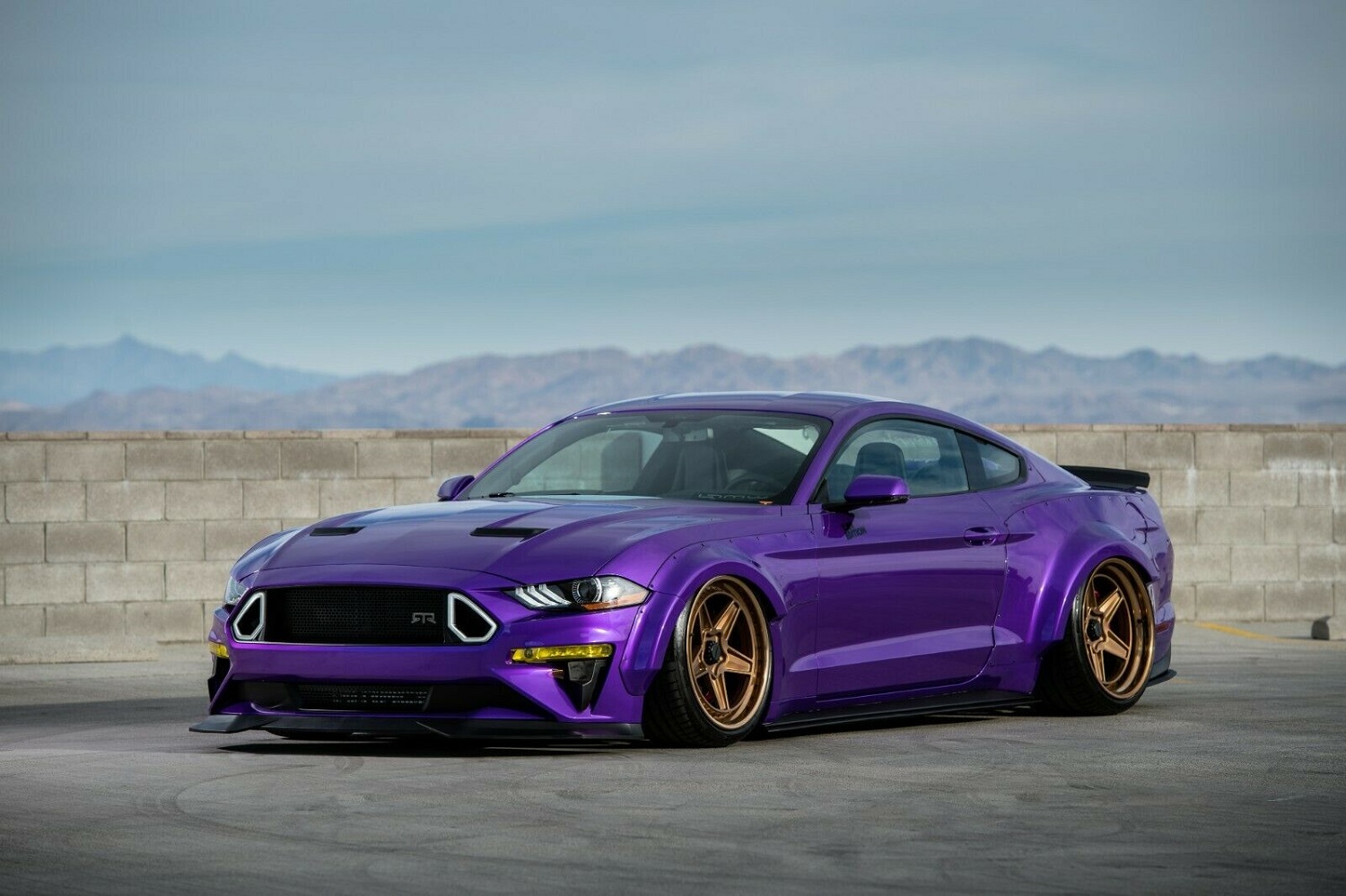