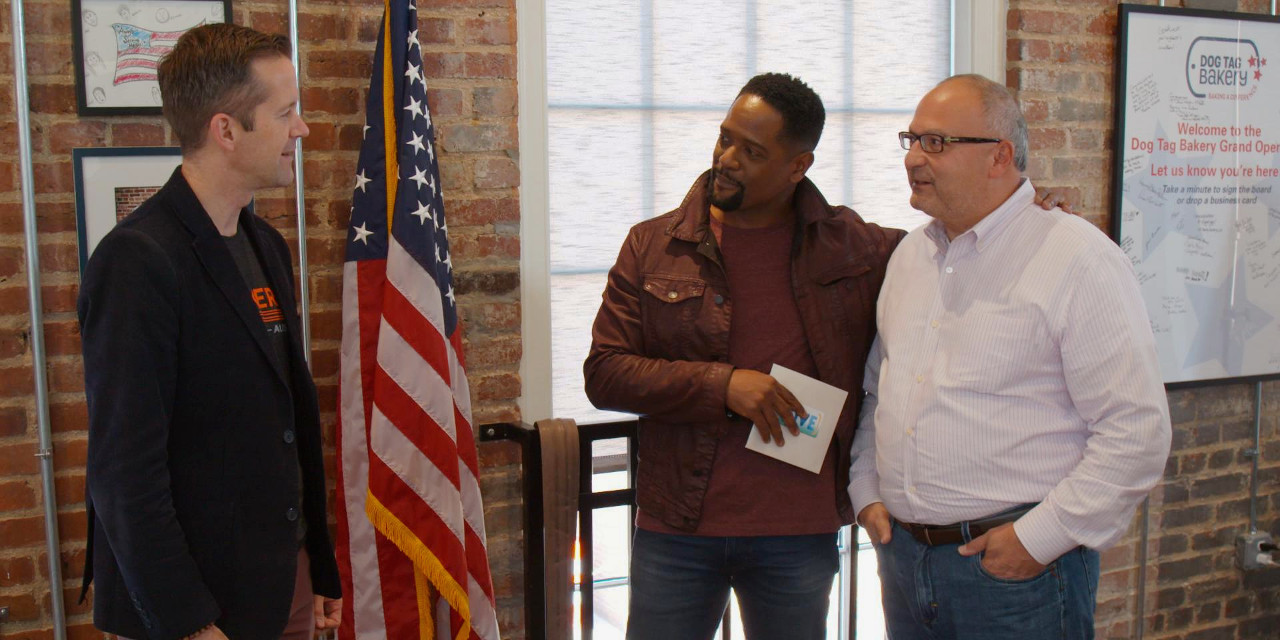 The Ford Motor Company Fund took to the airwaves recently to help two Washington, D.C.-based non-profits with a combined $25,000 in donations. The money will go on to help US military veterans and their families across America.

In an episode of NBC’s charitable new reality-television program Give that aired last Saturday, Ford Fund President Jim Vella appeared with host Blair Underwood to deliver $15,000 to the Armed Services Arts Partnership, and $10,000 to Bunker Labs. The former helps service members and veterans reintegrate into their communities through the arts, with classes in standup comedy, story-telling, and creative writing. The latter seeks to help veteran entrepreneurs start and grow businesses with events, mentors, and local networks.

“This is incredibly humbling,” said ASAP Founder Sam Pressler. “We will be able to take this check and empower hundreds of veterans to come home and find a voice and purpose in the community.”

Jim Vella has been President of the Ford Motor Company Fund – Ford’s 68-year-old philanthropic arm – since December, 2006. Early in his career, incidentally, he worked for various television stations, including Detroit’s WJBK (Fox), San Diego’s KNSD (NBC), and Columbus, Ohio’s WBNS (CBS). He also serves on a number of different boards, including those of the Gleaners Community Food Bank, Health Alliance Plan (HAP), and The Salvation Army.

Give airs at 12pm ET Saturdays on NBC.