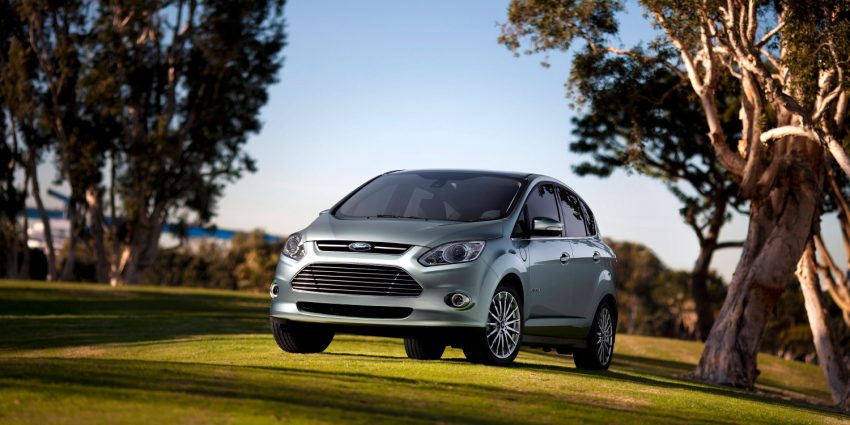 A patent filed by Ford Global Technologies in 2015 and published yesterday by the United States Patent and Trademark Office describes a rather nifty potential technology that the Blue Oval’s thought up: a system by which any electrified vehicle with an onboard internal-combustion engine could automatically start said engine remotely in order to recharge its own battery.

Motor1 reported on the Ford patent, noting that the literature specifies the vehicle will not “wake” and recharge the traction battery while in an enclosed space – although no description of how the vehicle would sense its surroundings is given. It also specifies that engine would not fire up automatically if the vehicle’s fuel level is sufficiently low.

Man, these guys think of everything.

The system could also remotely alert the owner via text message, email, audio/visual signal, or some other means that it needs to be moved out of its enclosed space in order to recharge. According to Ford, a traction battery like the sort used in electrified vehicles can discharge a considerable amount between “driving events,” if the car is parked for an extended period.

We see this coming in handy particularly when someone has to leave their plug-in hybrid at the airport to go out of town.