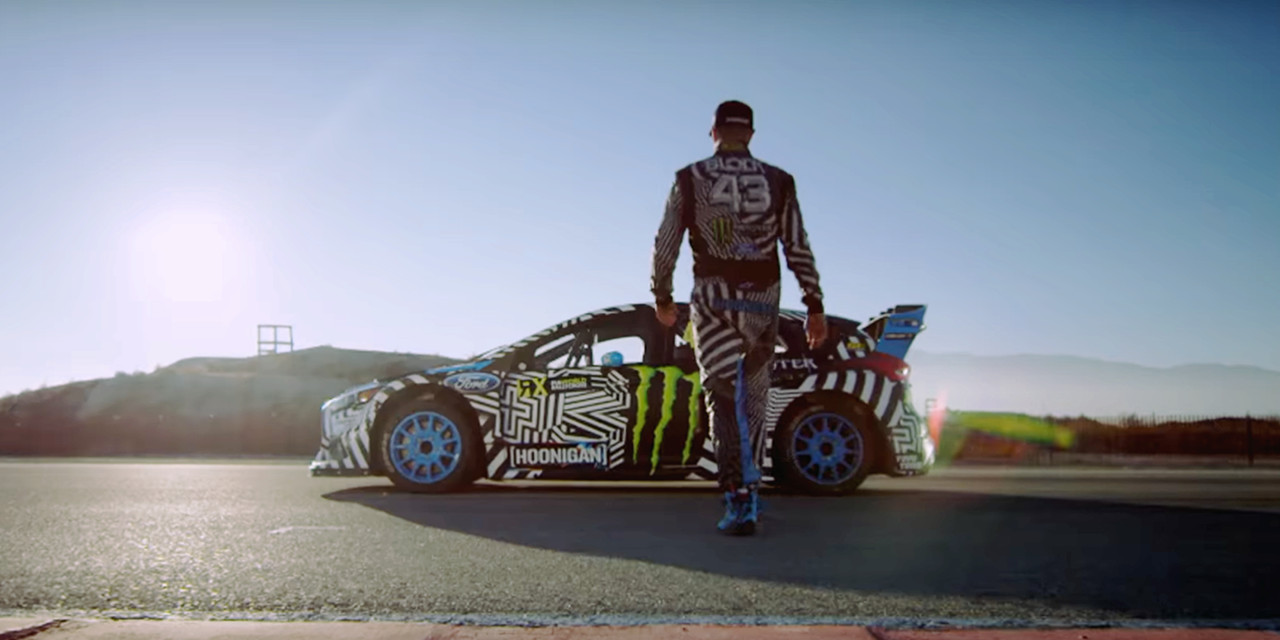 The 2017 FIA World Rallycross Championship season kicks off this weekend with the World RX of Barcelona at the Circuit de Barcelona-Catalunya in Spain. Ford, which had a pretty good show with its pair of M-Sport Focus RS RX-spec cars last year, is excited to send drivers Ken Block and Andreas Bakkerud back into the fray.

Between Block and Bakkerud, the Ford Focus RS RX racked up seven podium finishes in 2016, three of which were wins. The car is based on the new, road-going Ford Focus RS, although its power – all 600 horses of it – is produced by a 2.0-liter turbo-four. The shell is also seam-welded for extra stiffness, while the suspension and drivetrain have been modified beyond recognition.

Be sure to tune in this Friday through Saturday to cheer on Ken Block and Andreas Bakkerud as they battle it out in the first Rallycross event of the new season, and in the meantime, watch Ford Performance’s WRX hype video above.