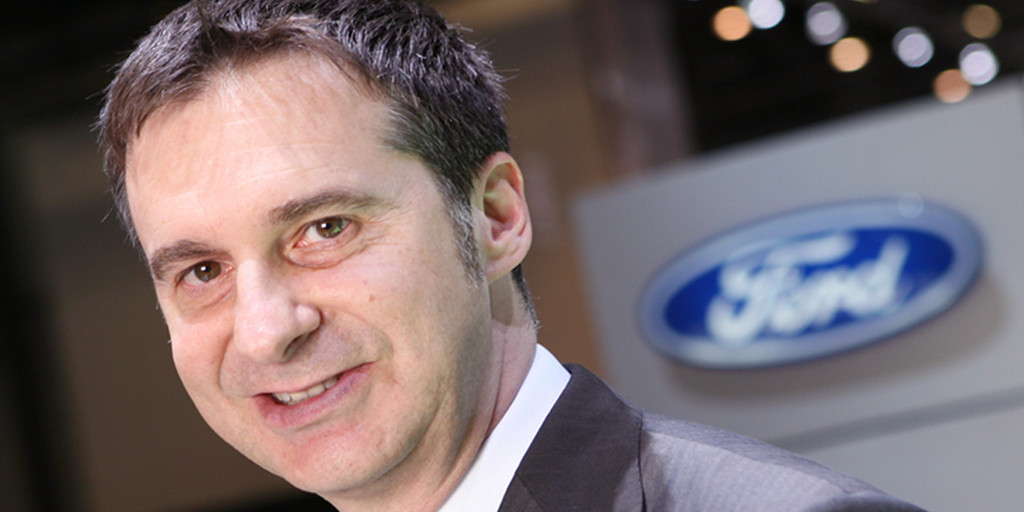 There’s been some talk, ever since it came out that General Motors will sell its German Opel brand to PSA, regarding whether Ford mightn’t also consider abandoning Europe and refocusing its efforts elsewhere.

But that option doesn’t appear to be on the table, with Ford Europe VP of Product Development Joe Bakaj saying recently that the automaker has little reason to abandon its global “One Ford” plan. Adopted in 2007, the plan seeks to consolidate as much of the company’s global lineup as possible, permitting regional divisions to work collaboratively on new products.

“We’re still convinced that our One Ford global engineering‎ structure is working for us,” Mr. Bakaj said, according to Automotive News. “You can see some of the results on our stand her‎e today.” He mentioned the Ford Mustang pony car, which is now available in left-hand-drive configuration for the first time ever, as an example. “The Mustang last year was the No. 1 selling sports car in Europe — it outsold the Porsche 911 in Germany. How could t‎hat happen without strong One Ford global engineering?”

The car’s manual gearbox, once chided by enthusiasts, is now much more satisfying to shift – a direct result of Europe’s “manual transmission expertise,” says Bakaj.

“If [Ford CTO] Raj Nair was [sic] here he’d tell you how fortunate he is to have part of his product development team here in Europe. It’s a global knowledge base.”