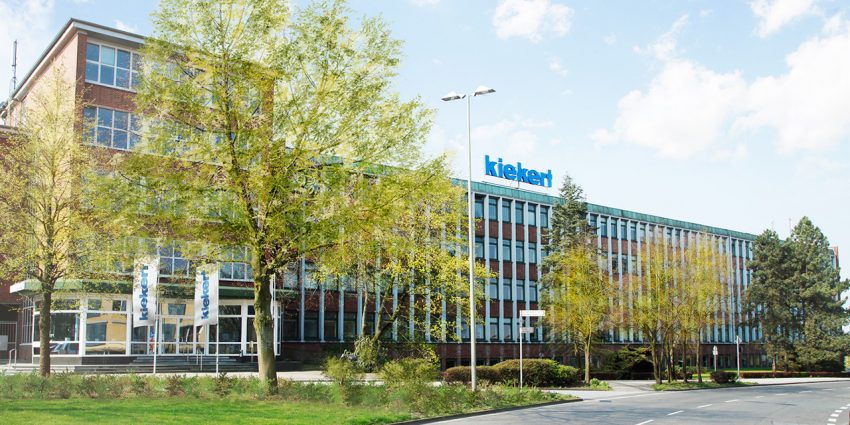 German company Kierkert AG, which supplies door locks and latches to Ford and other automakers, has agreed to plead guilty to bid-rigging in the United States, according to Automotive News.

Bid-rigging is an illegal practice whereby competing firms – in this case, suppliers – collude to ensure that a particular company has the most-competitive bid, allowing those companies to keep prices artificially high.

Kierkert, which reportedly helped rig bids for Ford Motor Company contracts from mid-2008 to mid-2013, will have to pay a $6.1-million fine when it pleads guilty to one criminal count in US District Court in Detroit. The supplier will also cooperate with ongoing US investigations into price-fixing and bid-rigging in the auto industry supply chain, pending the plea agreement’s approval by a federal judge.

“Kiekert regrets the actions that led to the settlement (Plea Agreement) with the American authorities (DOJ),” the Ford supplier said in a statement. “Kiekert has conducted an extensive internal investigation and has cooperated actively and fully with the authorities at all times.”

The statement continued: “Moreover, we have strengthened our internal controls and further intensified training measures for our employees worldwide. Kiekert does not tolerate behavior that contravenes the law or regulations. We continue our unequivocal commitment to free and fair competition.”