Although we’ve given up on the notion of Ford’s “RS” performance badge inhabiting the rear hatch of a souped-up Fiesta model anytime soon, the badge could find its way onto other vehicles in the mid-term future, according to the UK’s Car Dealer Magazine.

More specifically, an RS-badged SUV or crossover – likely the Ford Escape (a.k.a. “Kuga”) – isn’t out of the question.

“If you did what you needed to do to make it perform the way that an RS should, the answer would be sure,” said Ford Performance Director Dave Pericak in an interview.”I think that we’ve seen, even in the US and globally, that people like aggressive-looking cars, they like sporty, they want the power and pick-up and engine improvement, so I think the answer is yes. SUV customers would appreciate performance, for sure.”

But while Porsche offers higher-performance versions of its Macan and Cayenne, and Mercedes-AMG has done their thing with a couple of crossover models, Pericak told Car Dealer Magazine that he isn’t quite impressed with those efforts. “If you look at the SUV market right now, there aren’t too many credible performance SUVs out there,” he told the publication. “There are people who have made partial attempts at it and there are different things that have happened, but there are no real credible ones.”

How a Ford RS crossover model could demonstrate more “credibility” than Porsche’s 4.2-seconds-to-60 Macan Turbo is rather a mystery to us, but we look forward to finding out. Of even greater concern: would a performance-oriented Ford Escape RS be manual-only like the Focus RS before it?

We sure hope so. 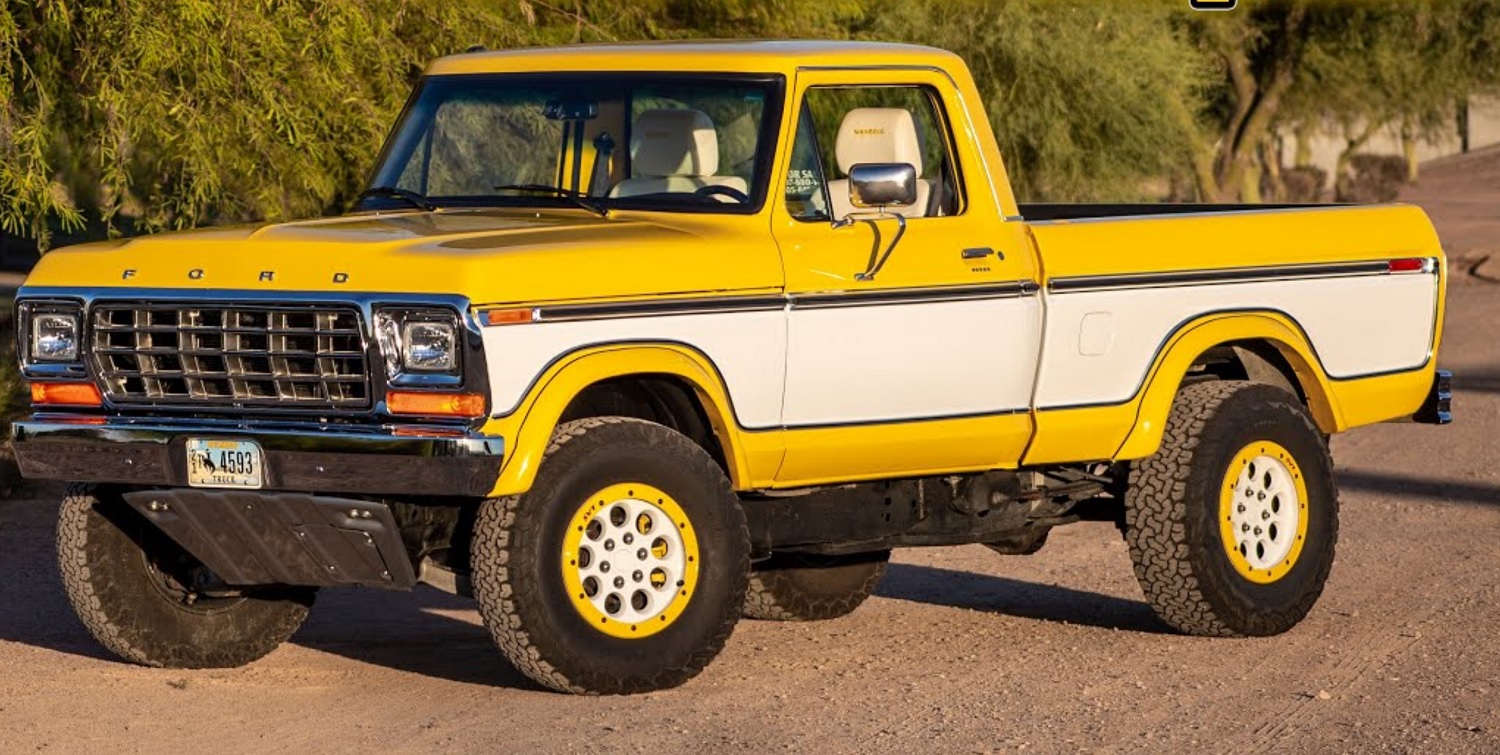