Ford has decided to bestow its newly-refreshed, 2018 Ford Mustang with a subtle nod to the horse from which it takes its name, installing a new engine start/stop button that pulses red at 30 beats-per-minute – the same frequency as a horse’s resting heart rate.

It’s not as hardcore as, say, trimming the interior in genuine Mustang hide, but it’s still a novel touch.

The engine start/stop button has been redesigned for 2018, featuring a clean design with the words “Engine”, “Start”, and “Stop” carved into a metal faceplate. The words pulse red slowly when the door is unlocked and the engine is started, ceasing when the doors lock as the vehicle starts moving. It’s much more aesthetically pleasing than the utilitarian-looking start/stop button installed in earlier Ford Mustang models.

The refreshed, 2018 Ford Mustang will be available starting this fall, and the GT model will feature a new version of the 5.0-liter Coyote engine with dual injection and, we suspect, about 20 more horsepower than the 435 produced by its predecessor. Also available: the new Ford-GM 10-speed automatic transmission that debuted in the F-150. 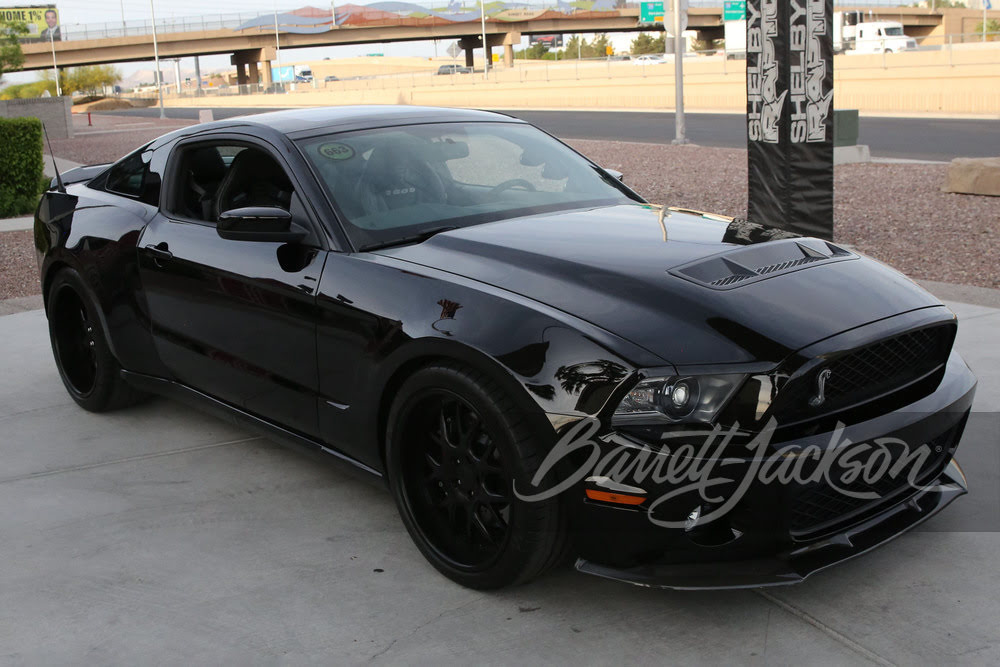