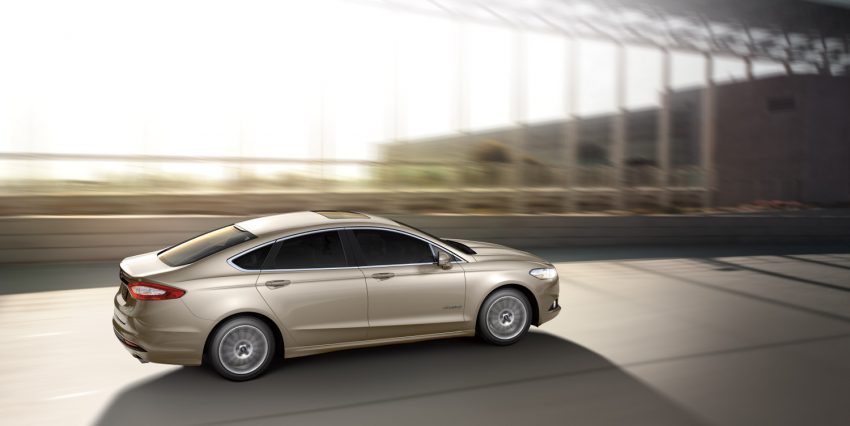 Ford is being investigated for allegedly infringing a patent held by Maryland-based company Paice LLC, reports Automotive News. The hybrid technology firm filed a complaint with the International Trade Commission that could keep the Mexican-built Ford Fusion Hybrid and Lincoln MKZ Hybrid from being imported into the United States.

Paice says that it provided Ford with detailed modeling and part design from 1999 to 2004, but that the automaker ultimately decided not to license the technology. Now, Paice claims that its patents are being used without permission in cars like the Fusion and MKZ hybrid models, in violation of the 1930 Tariff Act.

Paice already filed a lawsuit against Ford back in 2014, but according to Automotive News, it was deemed invalid in court – a ruling upheld by two appeals courts. For its part, Ford says that the allegations made by Paice LLC are “unsubstantiated,” and that it will continue to “vigorously defend itself.”