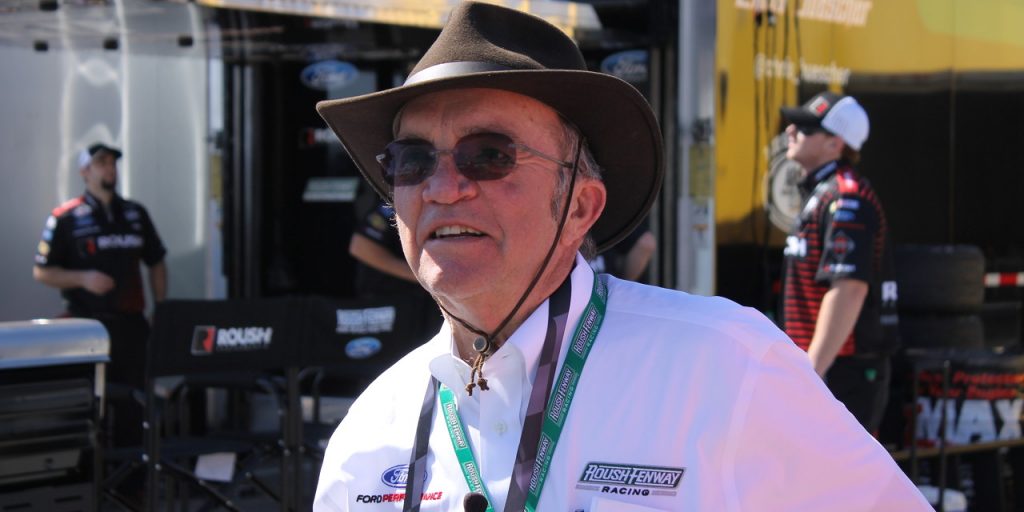 Jack Roush will be inducted alongside former GM Head of Design Ed Welburn, Brembo Chairman and President Alberto Bombassei, and late blacksmith August Charles Fruehauf, who made the first practical semi-trailer, reports Automotive News. “Each made his unique vision a reality through tenacity, creativity and forward thinking,” said Automotive Hall of Fame President William Chapin in a statement: “traits that still drive the industry’s evolution today.”

Roush Enterprises – Jack Roush’s namesake company – is the parent of Roush Racing, as well as engineering firm Roush Industries, alternative-fuel outfit Roush CleanTech, and of course, aftermarket performance company Roush Performance. Jack Roush is considered the most successful stock-car racing team owner in the history of the sport, his teams having won more than 400 races in NASCAR.

The year 2017 marks the 50th anniversary of the Automotive Hall of Fame.