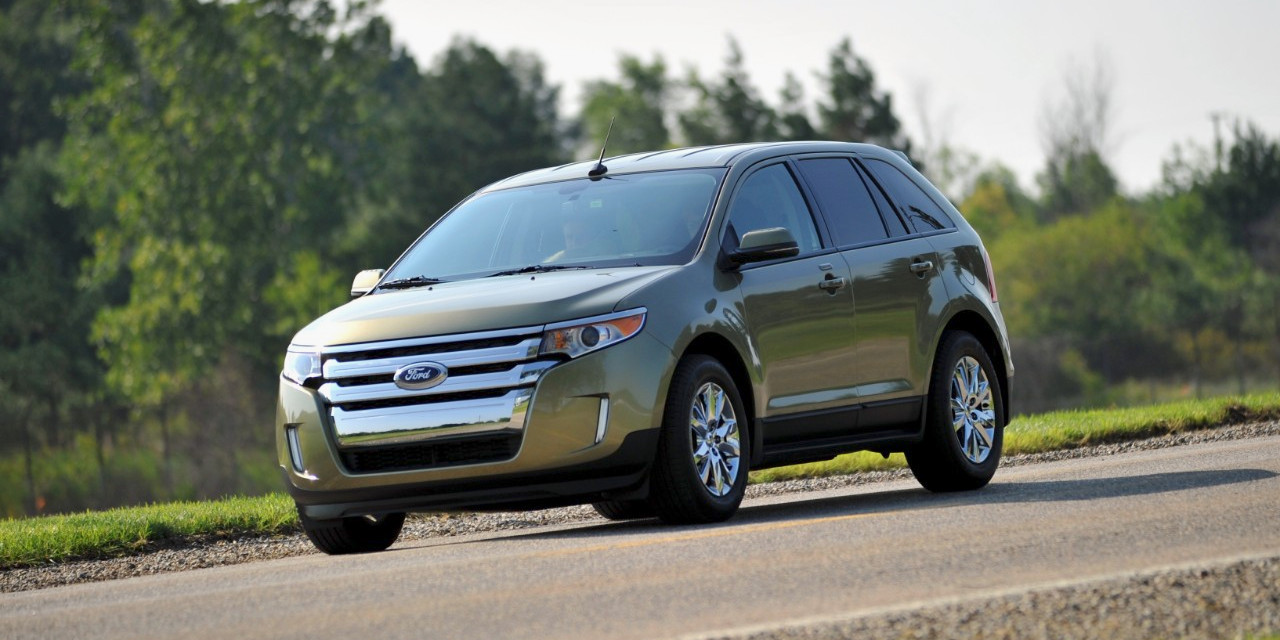 The US National Highway Traffic Safety Administration (NHTSA) won’t pressure Ford to issue a safety recall for a bug experienced by some owners of 2011-2013 Ford Edge models, where the “Door Ajar” warning light on the dash sometimes refuses to turn off even when all doors are shut properly.

The Detroit News reports that the NHTSA opened an investigation into the issue last September, following 1,983 complaints from owners claiming that the Door Ajar light on their Ford Edge stays on at all times, making it difficult to assess whether any of the doors are, in fact, not latched. Out of all those complaints, just 14 indicated that a door opened while the Ford Edge was being driven, and of those, just two were caused by the driver being unaware that the door hadn’t latched.

Only one complaint references an injury resulting from the issue, when a driver suffered a shoulder injury from repeatedly slamming the door shut to try and get the Door Ajar light to turn off.

The NHTSA’s investigation revealed, essentially, that the doors on affected Ford Edge models are indeed latching properly, but that “contamination of the electrical contacts on the switch located within each door latch that tells the vehicle if the door is open or closed” is causing the Door Ajar light to stay on. We figure that fixing the issue ought to be as simple as cleaning or replacing those switches.