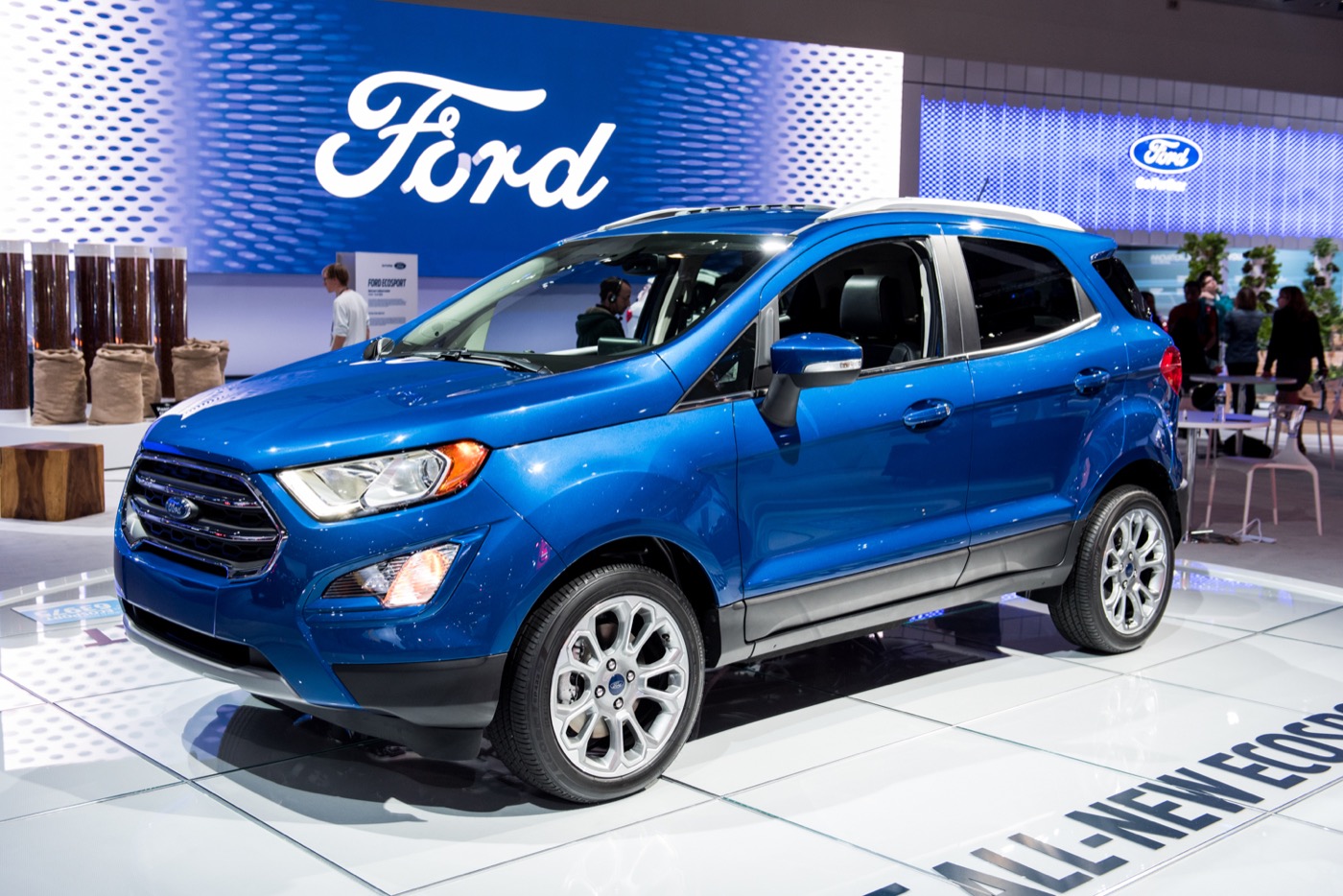 Two years ago, at the 2015 North American International Auto Show in Detroit, Ford just about blew the roof off, revealing its new Ford GT concept, the F-150 Raptor, and the top-spec, R-badged variant of the Shelby GT350 Mustang all in one glorious sweep.

This year, they gave us a tedious lecture regarding hassle-free mobility in “The City of Tomorrow” – a hypothetical, future utopia in which scores of self-driving automobiles communicate with each other and the infrastructure to ferry people around as efficiently as possible. It didn’t quite have the same pizzazz as the GT.

They also gave us the 2018 Ford Mustang – a perfectly exciting car, to be sure, but they chose to buck tradition by revealing it somewhere around midway through the auto show’s public days, after the dust had already fallen on the bulk of the new reveals staged at the show. It’s my personal theory that they did this with the express purpose of having the only new car reveal at that time, after consumers had already gotten over the initial excitement of everything else at the show.

The 2018 Ford Mustang had nothing to compete with over headlines; all those other reveals were, by that time, old news.

Now, we’ve just learned that Ford has no press conference at all scheduled for the 2017 New York International Auto Show. Its Lincoln luxury division will host one, but Ford is, apparently, not feeling it this time around. Or more likely, they’ll continue their new pattern of revealing news at smaller, more-targeted venues, at odd intervals when they don’t have to compete for attention.

And look, Ford is free to do as it will. The company can unveil the forthcoming Ford Bronco in the Mars Dome to a crowd of enthused spacemen for all we can do to stop them.

But the automaker might want to think twice before it continues to forsake auto shows, or – as with the 2018 Ford Mustang reveal – actively undermine them. There aren’t a lot of spacemen shopping for Broncos (probably), and auto shows are, first and foremost, about facilitating valuable face time with consumers who might not otherwise venture out to the dealer showroom. A 2015 study commissioned by the Auto Shows of North America group, titled “The Power of Auto Shows,” revealed a strong correlation between show attendance and new-vehicle registrations. (Read the press release here.)

That’s why the Detroit Auto Dealers Association, which organizes Detroit’s NAIAS, has every reason to be peeved at Ford’s poorly-timed 2018 Mustang reveal.

And here’s another self-interested reason to continue supporting the auto show: the press. Most journalists travel a lot, and for them, the auto show is a means by which new reveals are consolidated into a manageable space and time frame. If you buy into the premise that the press influences purchasing decisions, then surely you’ll agree that automakers have a vested interest in attracting broad, positive media coverage.

It might prove rather hard to get journalists to visit Mars for a new-vehicle reveal.