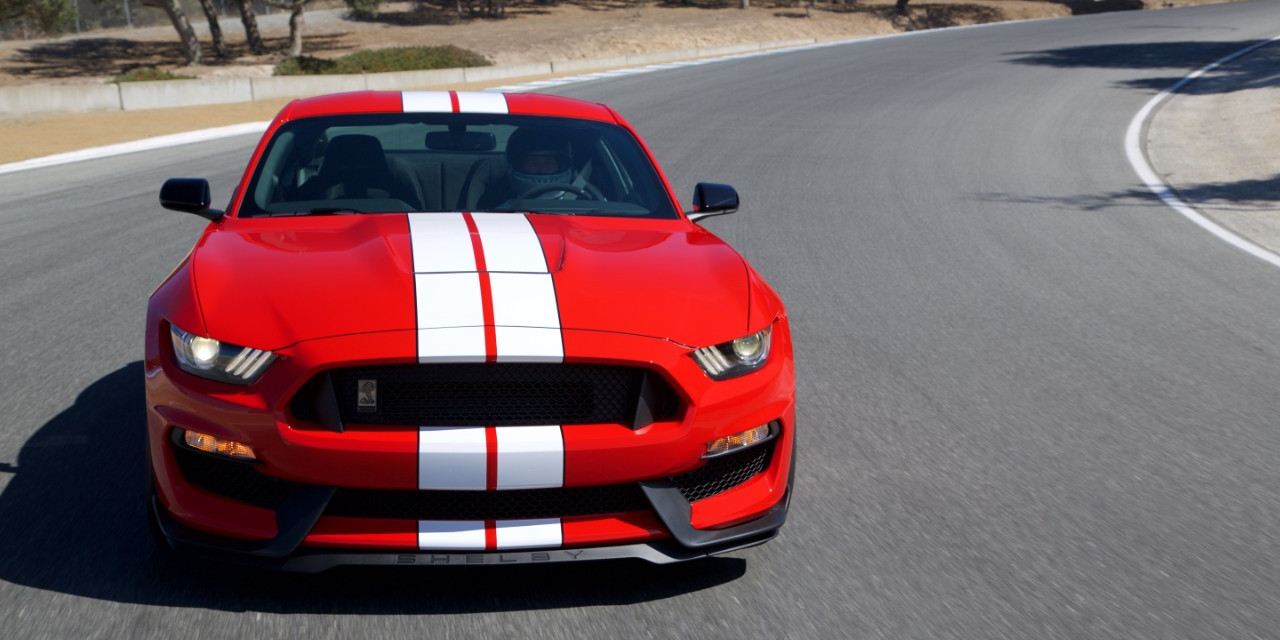 Multiple owners of the Ford Shelby GT350 Mustang have joined to file a class-action lawsuit against Ford, relating to the Shelby’s apparent difficulty getting on okay at the race track when no transmission or differential cooler is installed. From the factory, that includes base 2016 Shelby GT350 examples and Tech Package-equipped cars.

According to the plaintiffs, when the Shelby GT350 is driven at high speeds at the track – and even, occasionally, on the street – the differential and/or transmission will quite often overheat, throwing the performance-oriented pony car into Limp Mode. That’s no bueno, as Limp Mode limits the engine speed, rapidly slowing the car down and turning it into a dangerously-slow obstacle for other drivers to avoid.

The lawsuit, which is being handled by Hagens Berman in Seattle, specifies that Ford’s actions constitute fraud and breach of warranty. Managing Partner Steve Berman said that “when Ford marketed and sold these Shelby GT350 Mustangs, it knew exactly how to appeal to track-enthusiasts: it marketed enhanced performance in a limited-edition iconic vehicle that has been associated with racing for generations. We believe that Ford induced purchasers with its ‘track-ready’ marketing, when in fact it knew that this defect would ultimately bar these Mustangs from ever being the hotrod consumers paid for.”

According to the suit, the Shelby GT350 Mustang, when not equipped with an external differential or transmission cooler, can overheat within as little as 15 minutes of high-speed driving.