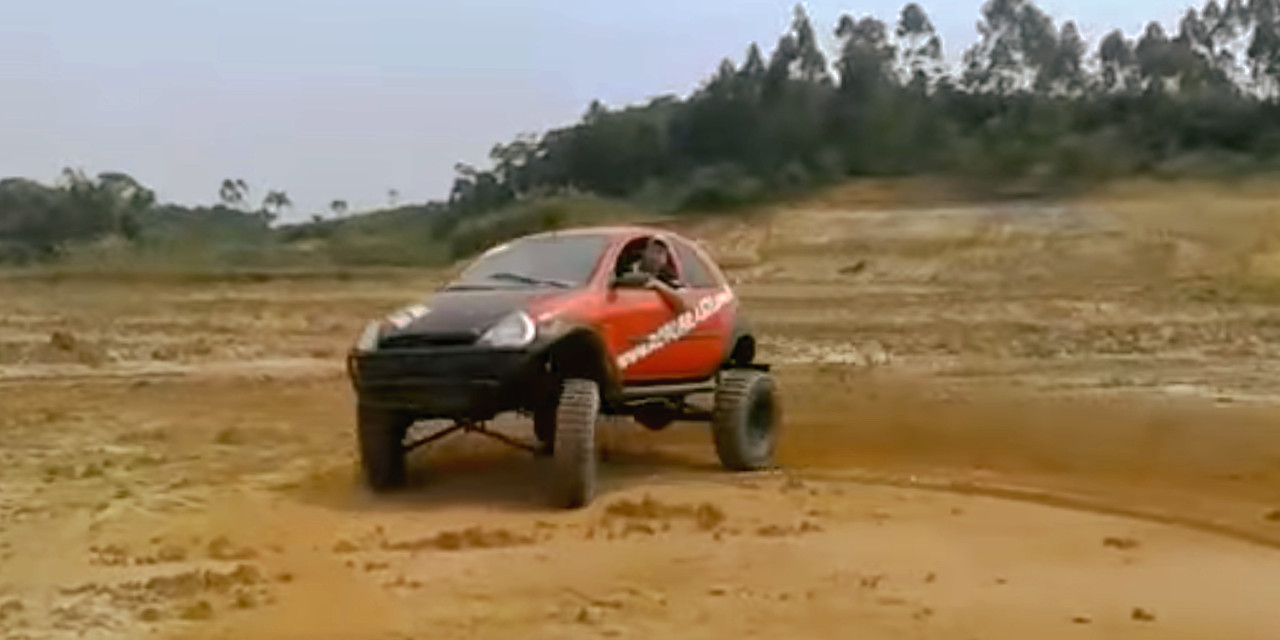 We’d be willing to bet that precious few in the entire history of mankind have ever looked at the Ford Ka city car and thought: “that would make a swell off-roader.”

Alas, just enough folks have had the thought that the Ford Ka monster truck is actually, totally a thing. Yesterday, Jalopnik published a piece sharing a few diminutive, Ford Ka-bodied monster trucks, including the one featured in the video above from Brazil. Granted, to what extent it could truly be called a “Ka” is up for debate, but its humble, city-car body lends the vehicle a delicious dose of irony.

There’s also the video below, which captures the off-road antics of a Ford Ka monster truck in England. The video’s nine years old now, but the novelty of seeing a lifted Ka with knobby tires traverse over rocks, climb steep grades, and ford a stream will never die.

Of course, the US never received the Ford Ka, so Americans don’t have the option of building such an abomination. Might we recommend using a Fiat 500, instead? 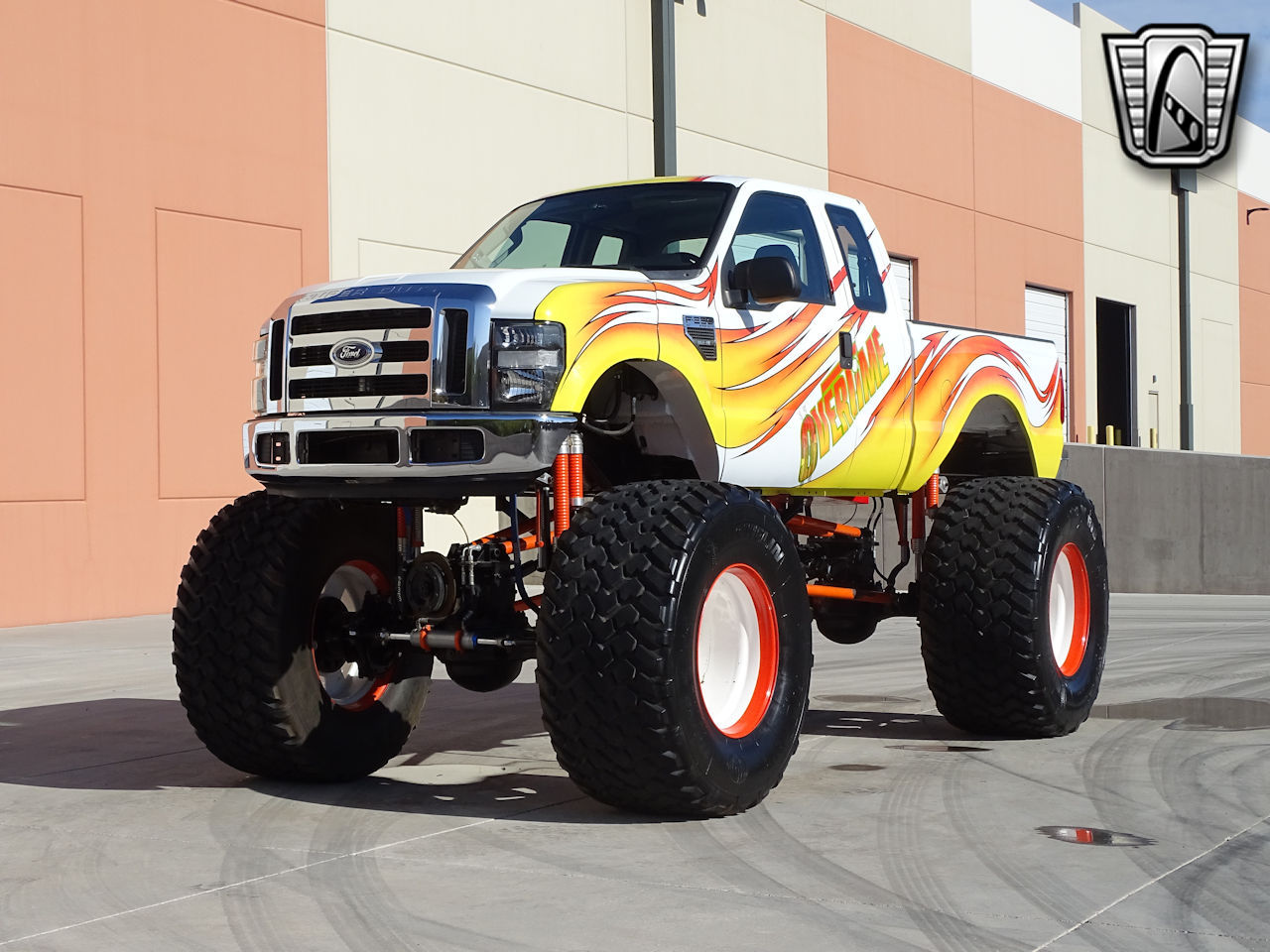