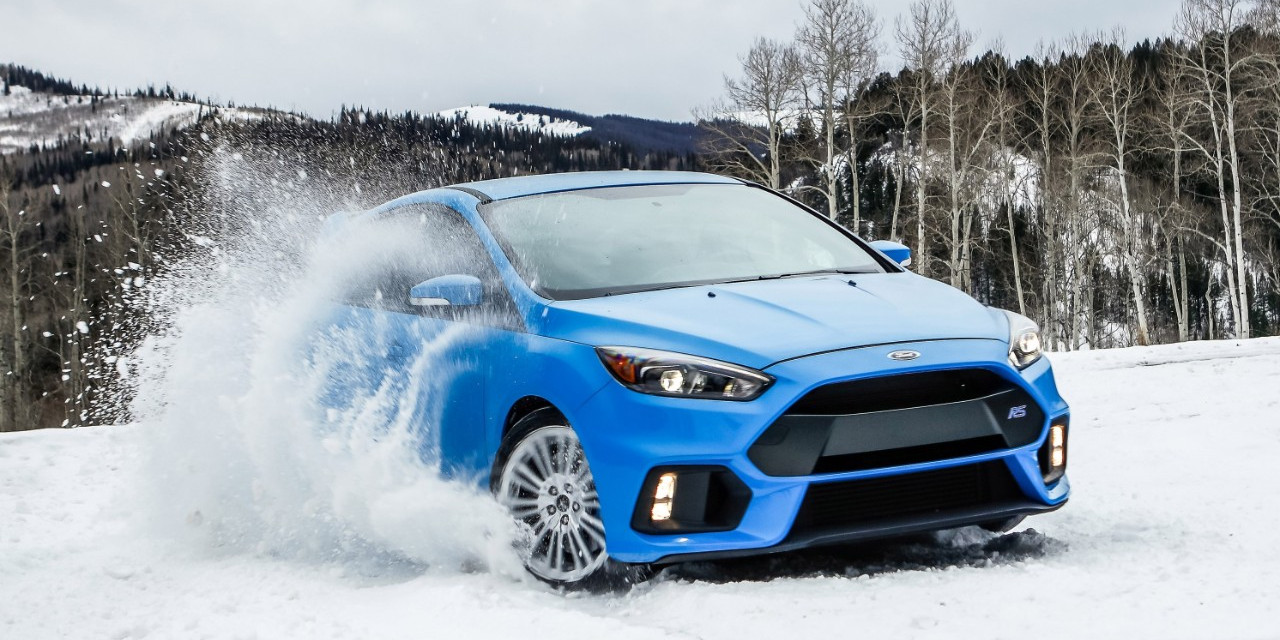 For years, Americans were made to sit back and watch as Ford’s European division cranked out some of the hottest hatches they would never possess – models like the Ford Focus RS Mks I and II, and the 2005-’08 Fiesta ST/XR4, for example.

Happily, those days seem to be over, as Ford shared its performance-oriented, ST-badged versions of the latest Focus and Fiesta with the US market. Then, the automaker took an even bigger gamble, bringing its 350-horsepower, all-wheel-drive Mk III Focus RS across the pond for Americans to play with.

Ford seems rather pleased with the outcome.

Just today, the automaker revealed that the Mk III Ford Focus RS has amassed more than 3,500 sales in the United States since its introduction last summer, averaging more than 500 units per month. The average transaction price – $42,351 – is significantly greater than the model’s $36,120 base price, with more than 62% of buyers springing for the optional RS2 package. That includes leather-trimmed Recaro seats, heating elements for the door mirrors, front seats, and steering wheel, and more. Some 30% of buyers also opt for Nitrous Blue paint – a $695 option.

Granted, even more popular than Nitrous Blue for the Mk III Ford Focus RS is Stealth Gray, which is worn by 32% of all the examples sold so far in the US. And out of all the states across the country where examples of the Focus RS have sold, the model is most popular in California (627 unit sales), Michigan (256 sales) and Texas (244 sales).

“Sales momentum for the Focus RS has been incredible in the U.S. for the first six months,” says Ford North American Focus Marketing Manager Jessica Bishop. “Uniquely for a performance vehicle, we haven’t seen any sales decline during the winter months, but rather customer interest has picked up thanks to AWD availability.”

Production of the current Ford Focus is scheduled to cease sometime in 2018, at which point a new, fourth-generation model will launch to take its place. This means that at best, you have little more than a year left to order your own Mk III Focus RS. Get cracking.