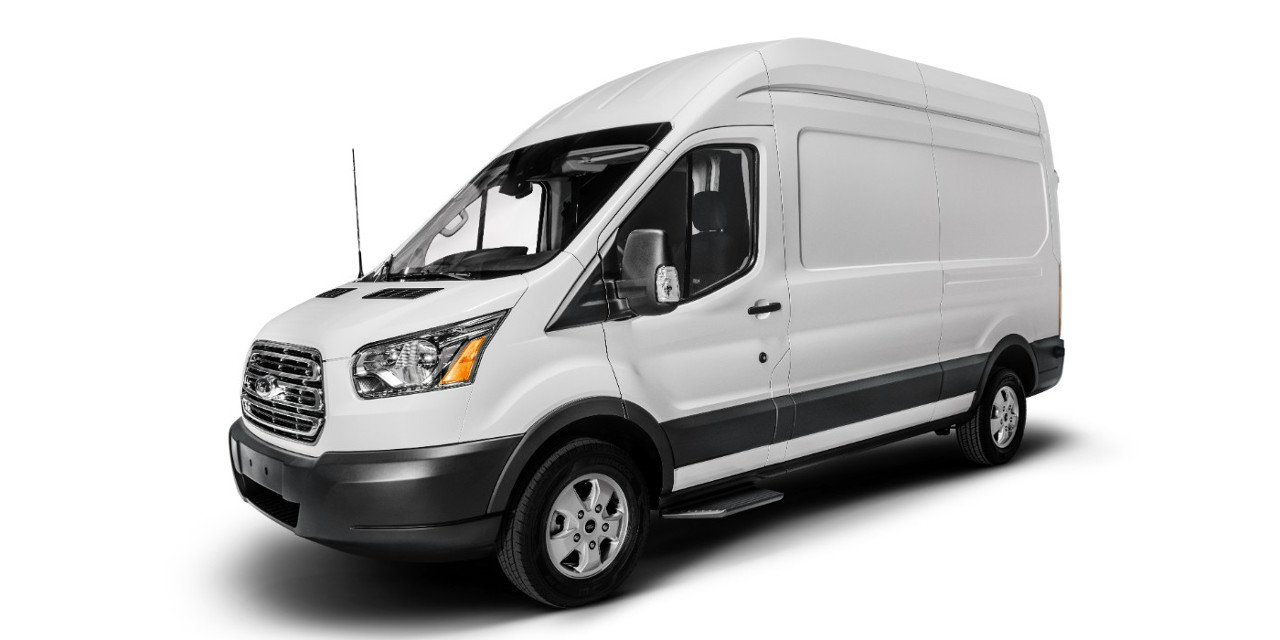 Yesterday, at The Work Truck Show running through the 17th in Indianapolis, Ford announced a number of tweaks it has in store for the US-market Ford Transit for 2018.

First, the standard rearview camera that all Ford Transit vans and passenger wagons come equipped with will be moved above the rear doors on medium- and high-roof models. (The camera will continue to be placed next to the license plate on low-roof models.) A locking glovebox will also become standard equipment for 2018, along with a new rear-door exit handle, and a new switch for the LED cargo lamps.

Beyond that, there are a number of new, optional items coming to the 2018 Ford Transit, like heavy-duty flooring for the cargo area, a heavy-duty rear scuff plate kit, extended running boards, and a push-down manual parking brake. New aesthetic options will include a forged alloy dual-rear-wheel package and a heated, Charcoal leather seat package, while more-utilitarian features – power-folding, short-arm heated mirrors with turn signals, D-pillar assist handles on medium- and high-roof models, and an AM/FM stereo with audio jack, mic, and Bluetooth interface – are also on the way.