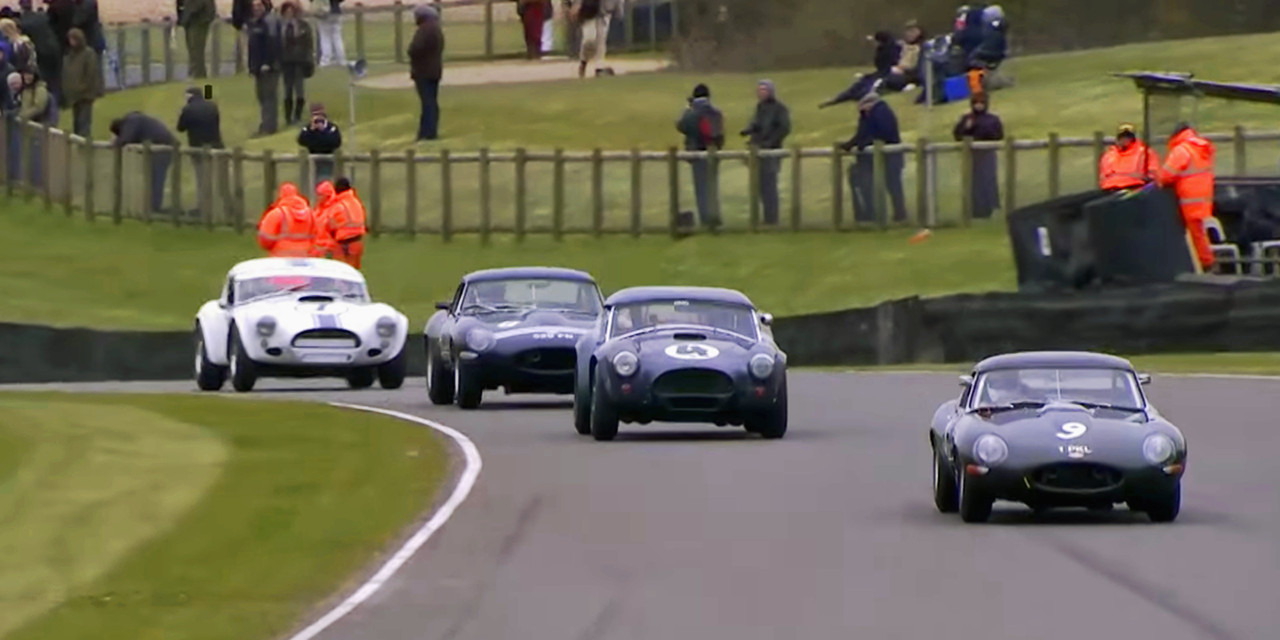 Goodwood Road & Racing in the UK is preparing to host its 75th annual Members’ Meeting, and leading up to the event, the club has been posting plenty of awesome video content to its official YouTube page.

That includes the video above – a quick clip from the Graham Hill Trophy race at last year’s Members’ Meeting, where a pair of Shelby Cobra contenders found themselves battling it out with some Jaguar E-Types. We can’t even begin to fathom what sort of well-to-do classic-car owner would risk their irreplaceable machine to the perils of motorsport, but we thank goodness that such people exist ’cause it’s damn entertaining.

The Shelby Cobra – branded the “AC” Cobra in Europe – was produced from 1962 through 1967 in several iterations. This means it had a lot of overlap with the Jaguar E-Type, built from 1961 through 1975. Both were strong performers in their day, and naturally, each made its way into motorsport.

To see the Shelby Cobra and Jaguar E-Type duke it out at the Goodwood Circuit, check out the video above, and be sure to stay tuned for more from Goodwood Road & Racing as we approach the 75th Members’ Meeting later this month. 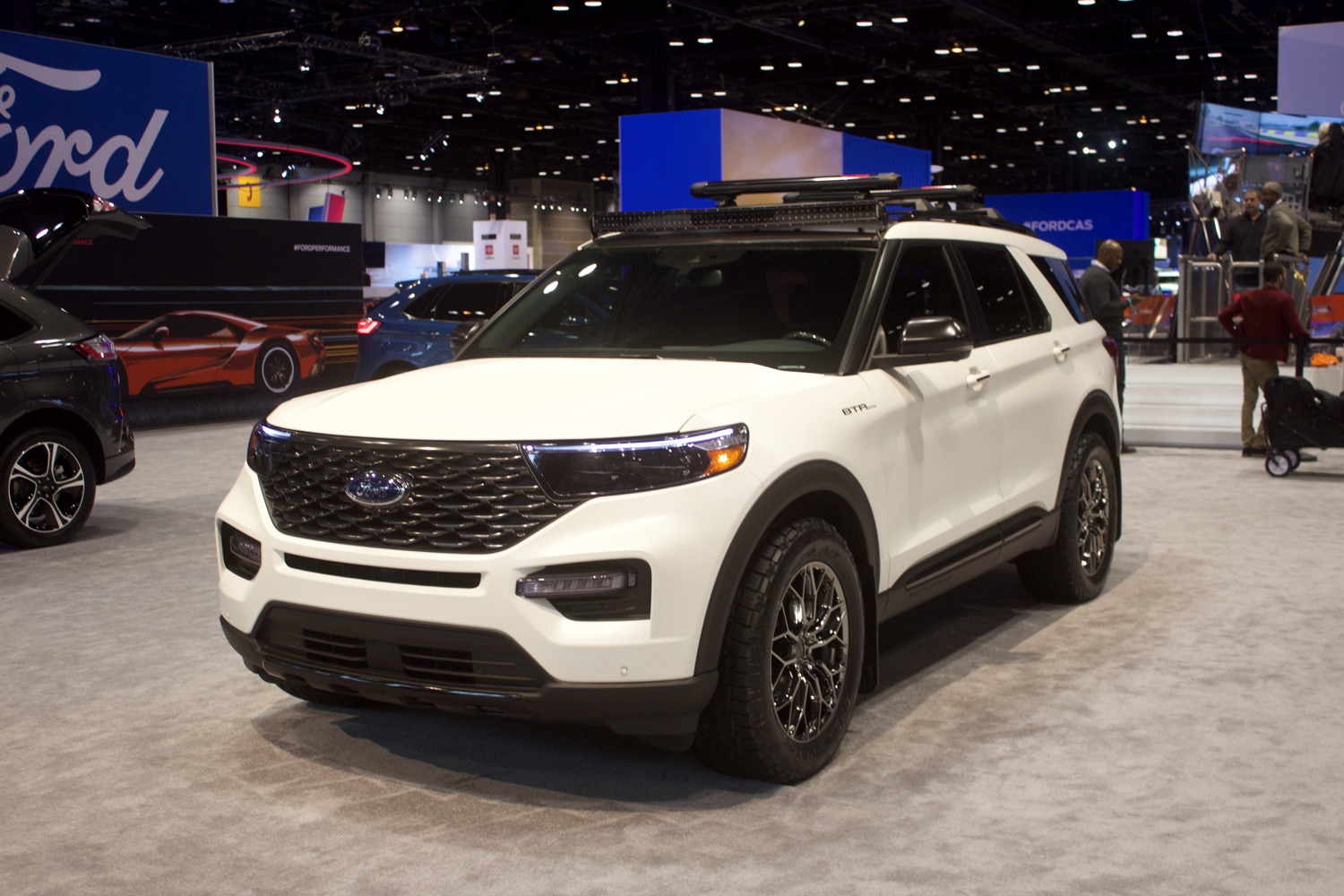