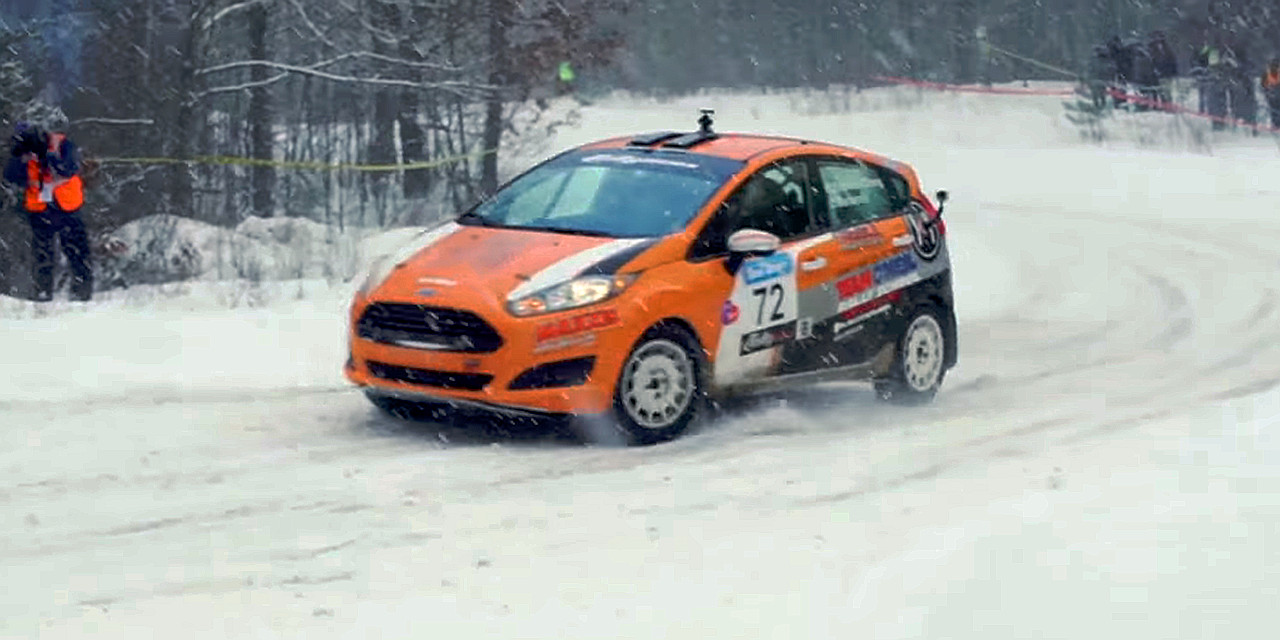 Keanna Erickson-Chang is, according to her website, a “rally, ice, and road racer” from Vermont, who drove a B-spec Ford Fiesta rally car in the 2017 Sno*Drift race in Atlanta, Michigan – the first event of the Rally America season. She appeared in a new video from Ford Performance to tell the motoring world all about her experiences at the race.

With the help of her co-driver, Claudia, Ms. Erickson-Chang placed second in her class at Sno*Drift in a prepared 2016 Ford Fiesta.

“Sno*Drift is definitely one of the harder races because the conditions change so much,” she says. “Deep snow, patches of mud, water, slush, [and] ice” are all encountered at some point or another. “It’s definitely a challenge to keep the car in control at such high speeds.”

That’s when front-wheel-drive and a small, nimble chassis like that on the current-generation Ford Fiesta subcompact come in handy.

Be sure to catch to Keanna Erickson-Chang’s recap of the 2017 Sno*Drift rally above.