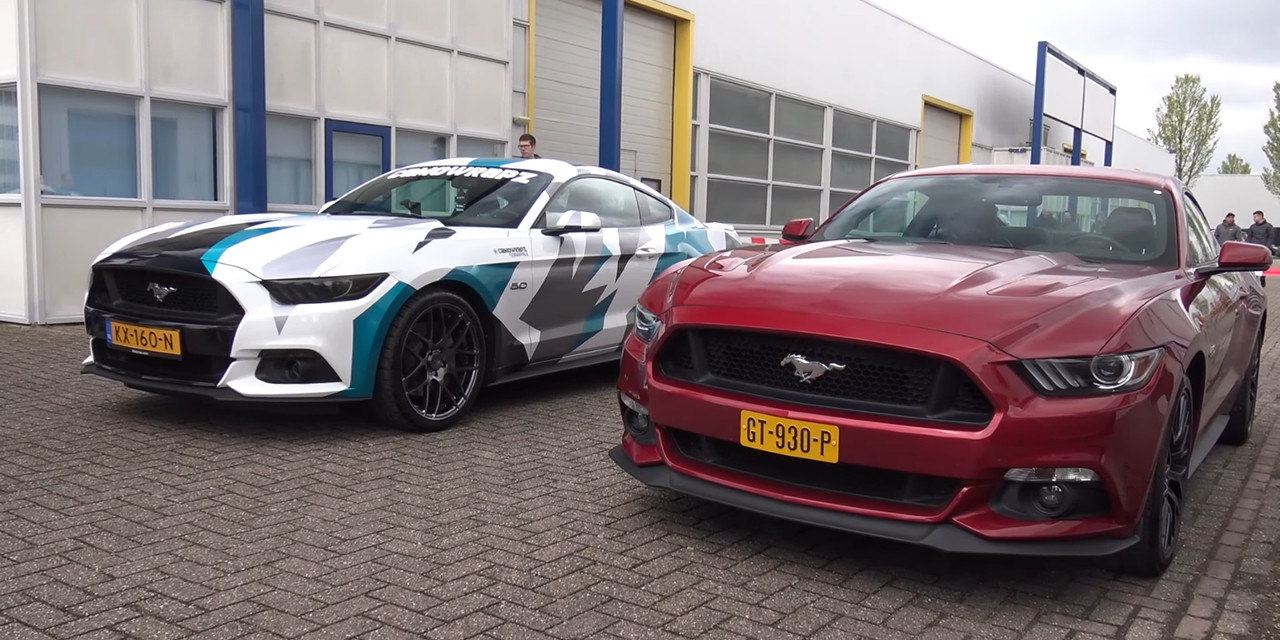 At a “supercar meet” in the Netherlands recently, YouTuber Gumbal spotted a pair of S550 Ford Mustang GTs, each sporting an aftermarket exhaust system. As you can imagine, one thing led to another, and before too long, both pony cars were embroiled in a raucous shouting match where each plied its respective performance exhaust kit in an attempt to demonstrate aural dominance.

More importantly, Gumbal’s video gives us a chance to compare, side-by-side, the sonic qualities of two leading Ford Mustang GT exhaust systems – one from Roush Performance, and the other straight from Ford Racing. In the video, which is embedded above, the Ruby Red Mustang sports the Ford Racing exhaust, while the Mustang with the funky vinyl wrap is rocking the Roush kit.

Which sounds better is a question of personal preference, but we ourselves are more partial to the Mustang with the Ford Racing exhaust. Perusing the comments on YouTube, it seems much of the internet is in agreement, with only a few favoring the Roush Performance system.

Which Mustang GT exhaust kit do you fancy? Let us know in the comments section below. 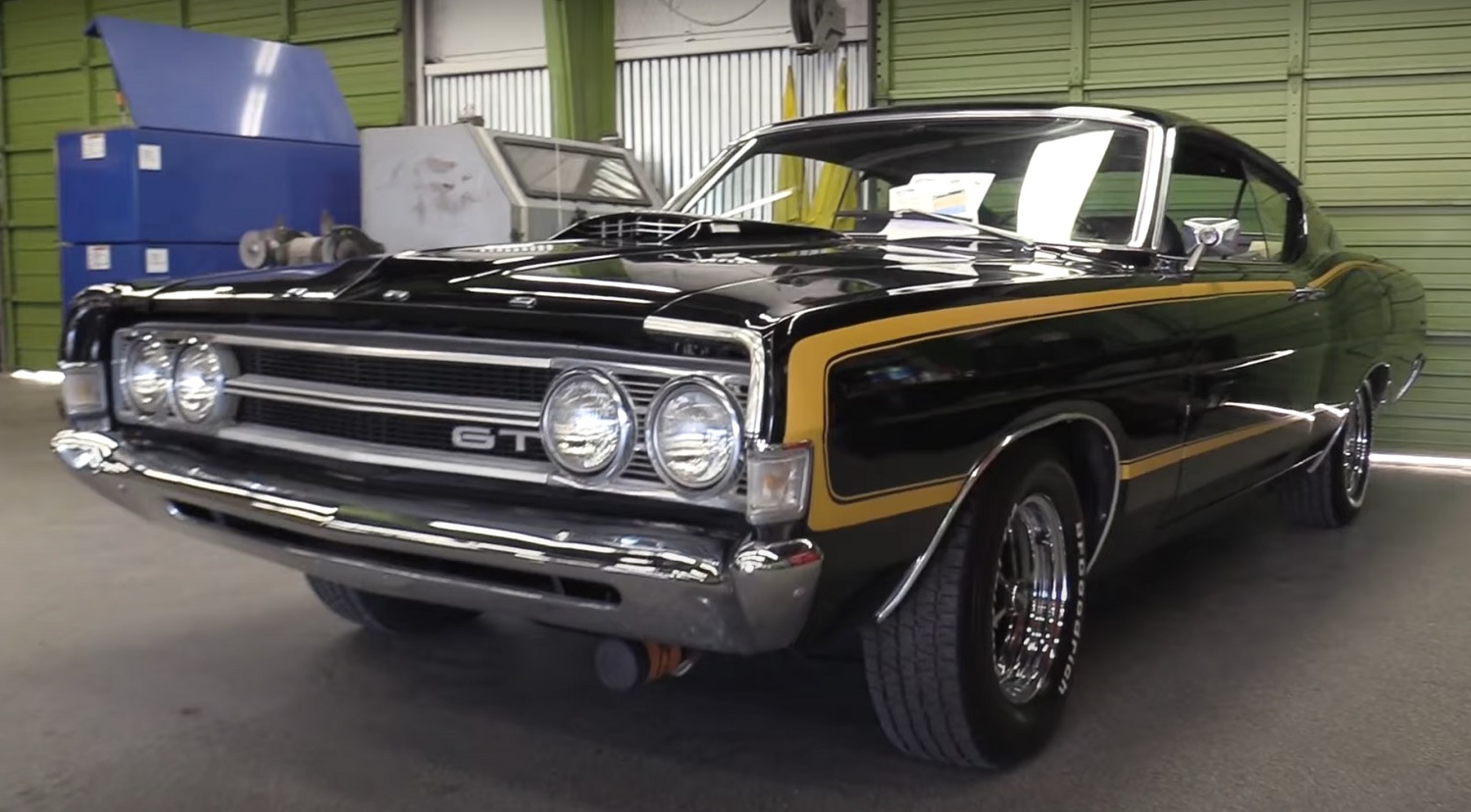