We’ve said before that the four-cylinder Mustang’s lower curb weight and better balance might just make it the Mustang to buy. The prospect of having a mighty 550 horsepower on tap – 115 more than the V8-powered Ford Mustang GT – makes the EcoBoost pony’s case all the more compelling.

According to Road & Track, Lebanon Ford’s high-horsepower Ford Mustang EcoBoost makes its power with the help of an upsized Borg-Warner turbocharger, an upgraded intercooler, and a software tune via Cobb Accessport – all the constituent bits of an EcoBoost upgrade package offered by VMP Performance. The total package starts at $32,195 – $26,195 to cover the base cost of the factory Ford Mustang EcoBoost, and another $6,800 to cover the upgrade components and installation costs. Lebanon Ford does, however, recommend springing another $1,995 for Ford’s EcoBoost Performance Package.

If you already have a Ford Mustang EcoBoost, the dealership will install the full VMP Performance kit for the price of $7,699.

Unfortunately, the VMP Performance kit voids the factory Ford Mustang EcoBoost powertrain warranty. On the other hand, Lebanon Ford claims that the car will run the quarter-mile between 11.2 and 11.7 seconds, given a good driver and a set of drag radials. That’s none too shabby for a four-cylinder pony car. 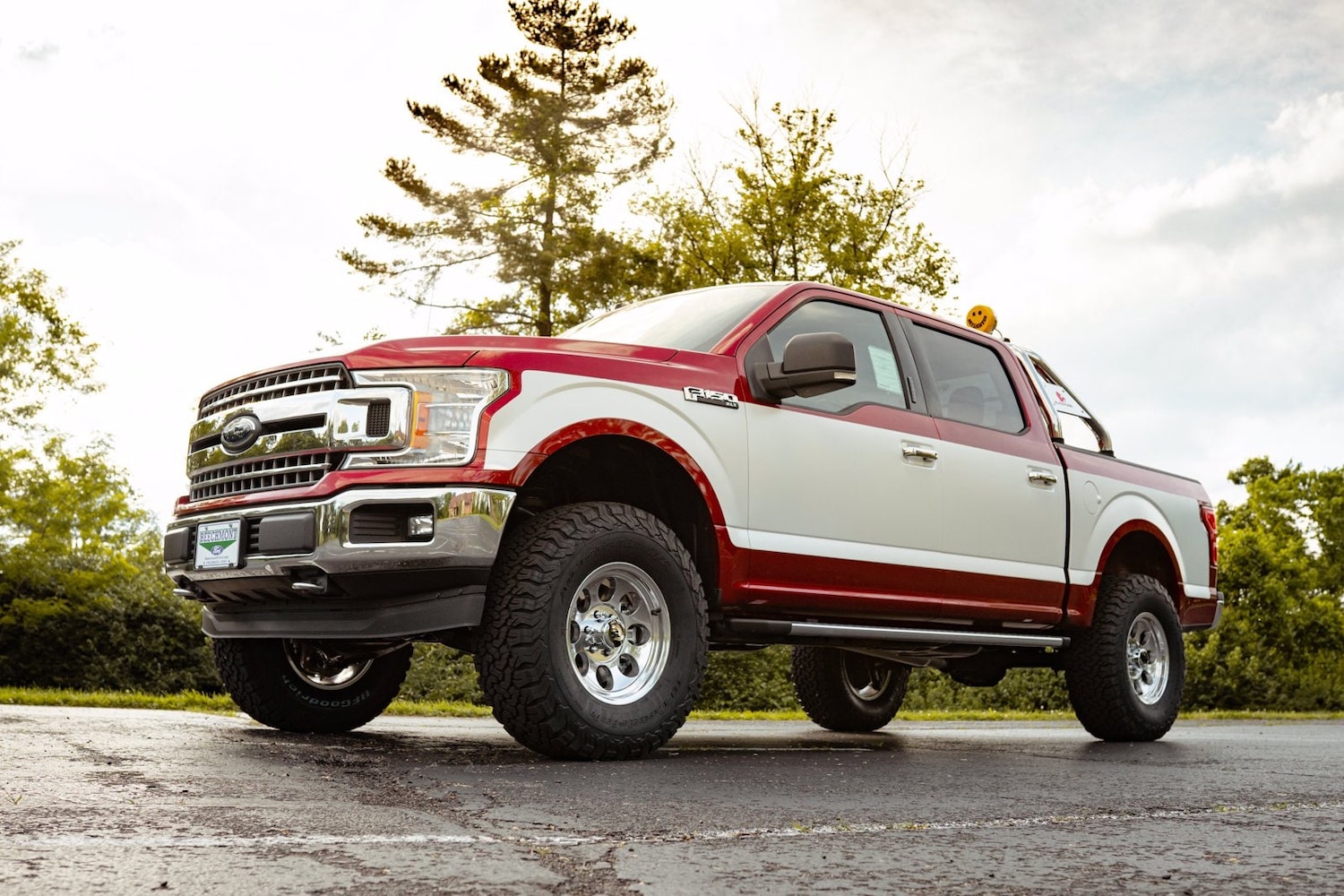