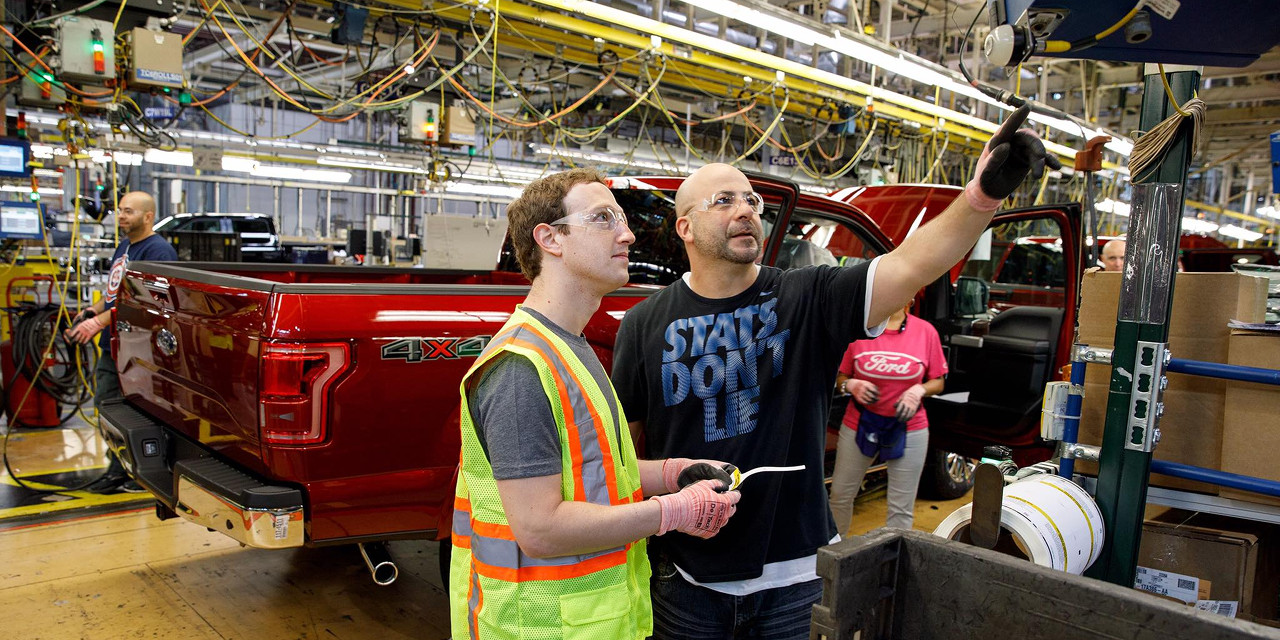 The stunt was part of Zuckerberg’s New Year’s resolution to “connect with more Americans” (in real life) and work to heal divisions spurred by technology and globalization, reports the Detroit Free Press. It was the business executive’s first visit to Michigan, he says, and he plans to move around the country over the rest of the year, meeting people and doing similar activities in every single state.

“Thanks to Bill Ford and everyone I met for having me,” Mark Zuckerberg said on social media. “And thanks to the line workers who checked my work,” with a smiley emoji at the end.

If you’re frightened at the prospect that a billionaire tech mogul without more than a few hours of experience under his belt might have had a hand in assembling your next Ford F-150, fear not; Zuckerberg says that line workers checked over his work. 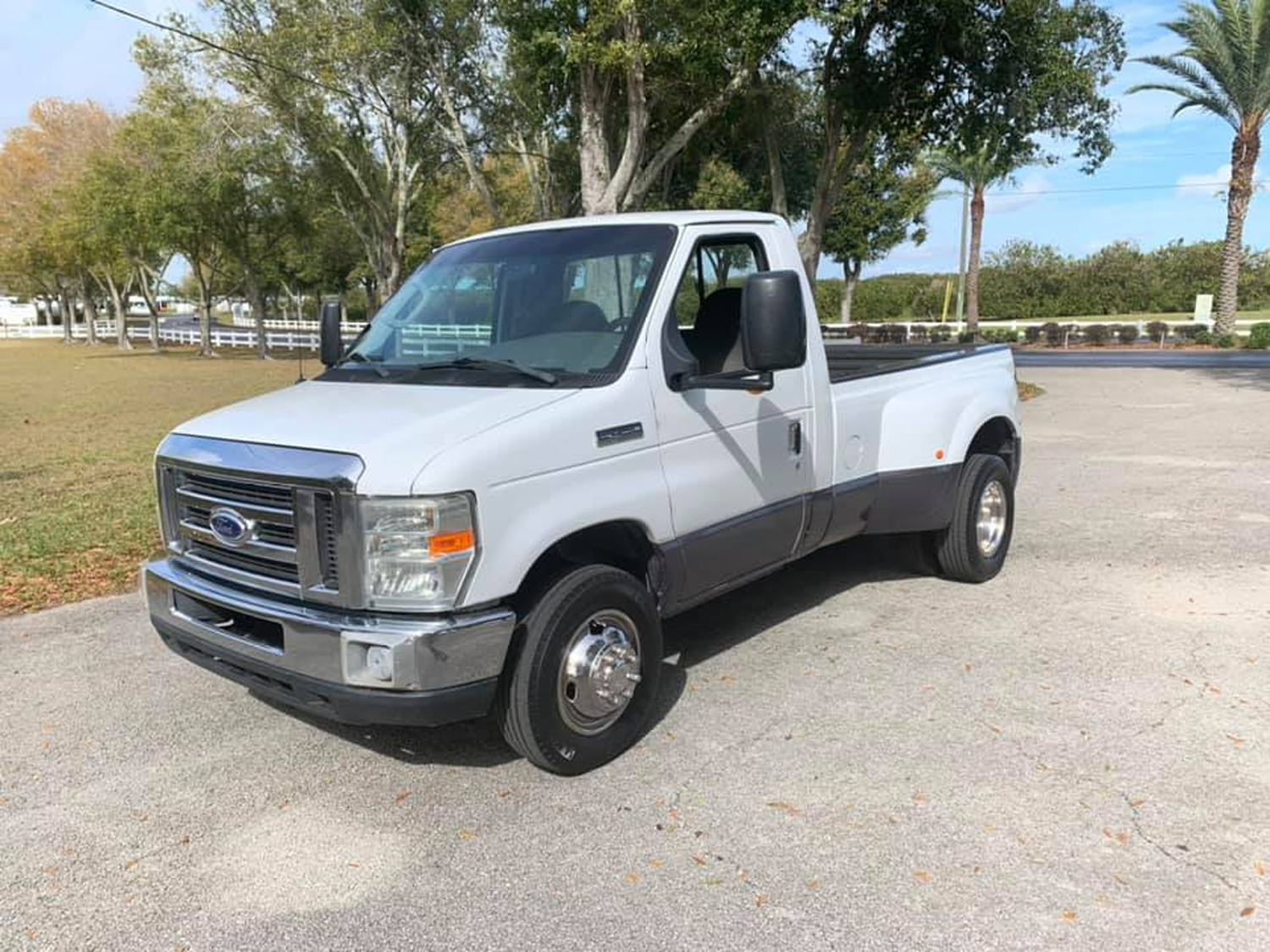