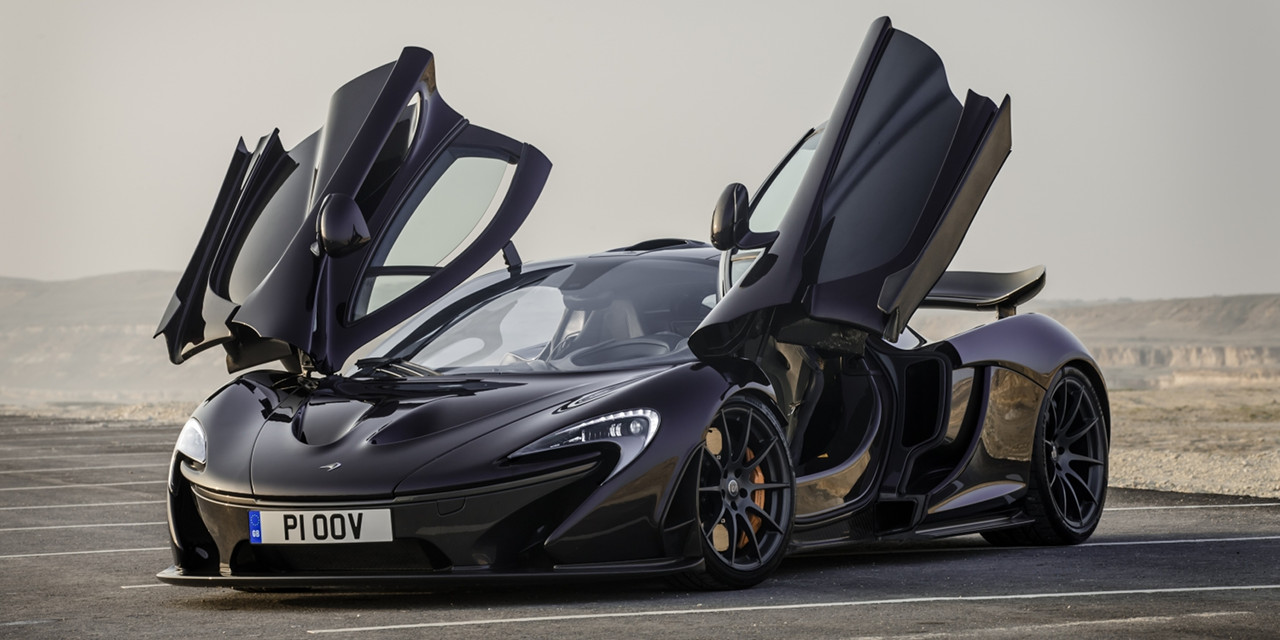 Ford Motor Company President and CEO Mark Fields gave an interview with Fortune recently, where he was asked five fun, personal questions mostly unrelated to his position with the world’s fifth-largest automaker.

One of those questions was what non-Ford car the CEO lusts after most, to which he responded in a way that most gearheads can get behind: McLaren. “Those cars are amazing,” he remarked.

Mark Fields stopped short of specifying which McLaren model he fancies, but we’d guess that the P1 is at the top of the list. The McLaren P1 is a hybrid supercar with a mid-mounted, twin-turbocharged V8 displacing 3.8 liters, which is rated at 727 horsepower. A 177-horsepower electric motor provides torque fill where needed throughout the power band. A 7-speed dual-clutch automatic sends the resulting thrust to the rear wheels.

Fortune also asked the Ford Motor Company CEO what his first car was, to which the answer was: “a yellow 1979 Datsun B-210.” That’s about as far from a supercar as one can get, but hey: it’s good to know that Mark Fields, the Chief Executive Officer of a major global carmaker, started off in something so humble.