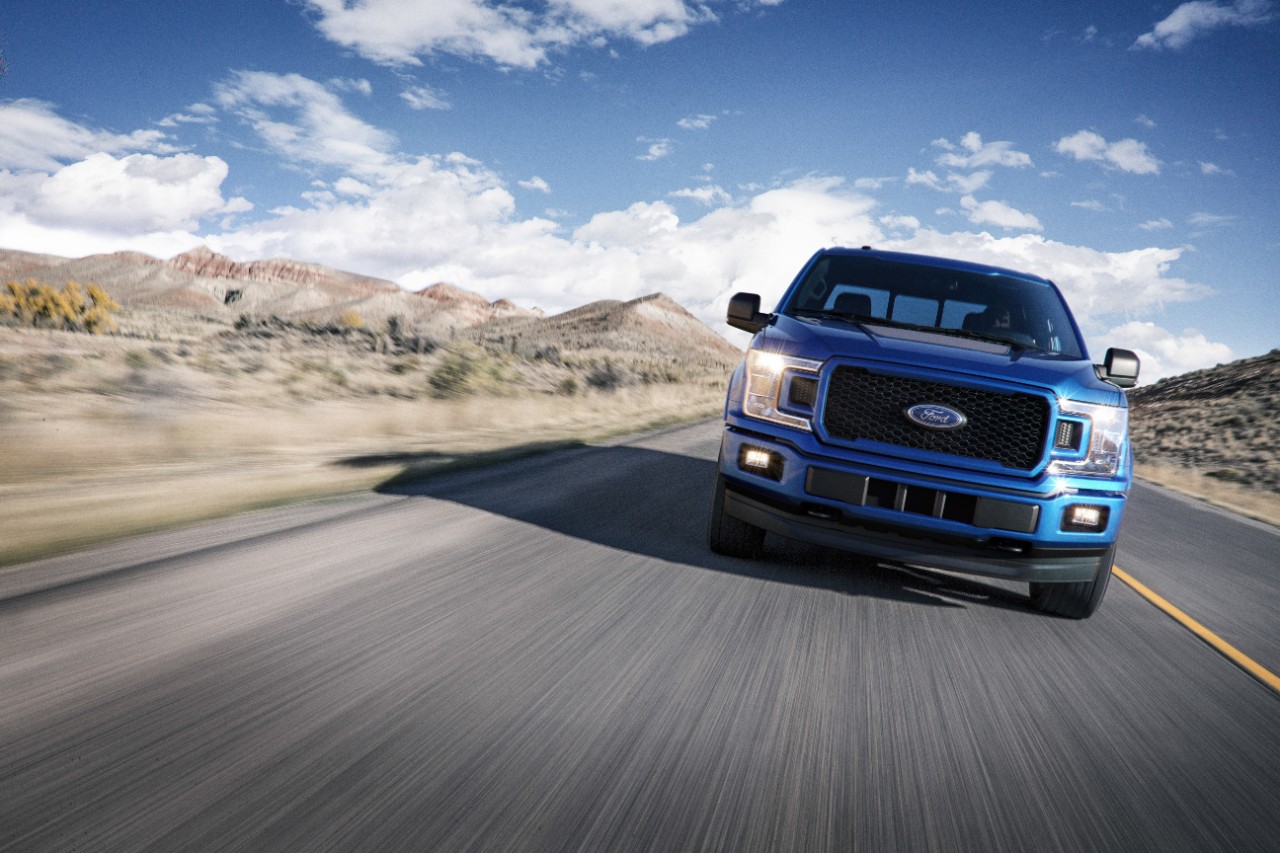 XL Hybrids – an undisputed leader in powertrain electrification systems for fleet customers – has announced that its new XLP™ plug-in-hybrid system will find its way into current-generation Ford F-150 pickups starting later this year. Knapheide Manufacturing will perform the upfittings.

Knapheide will start upfitting 2017 and 2018 Ford F-150 pickups with the XLP plug-in-hybrid system starting in the fourth quarter of this year. Installation will take only a couple of hours, and fleet customers will be able to order the electrified system as a ship-thru upfit, with trucks being sent from the Ford Kansas City Assembly Plant straight to Knapheide’s own Kansas City facility. The XLP system will work with a range of different truck configurations, and won’t require modifications to the factory engine, fuel system, exhaust system, or transmission.

Better still, the factory powertrain warranty will remain in effect, and XL Hybrids will warranty its own system for 3 years/75,000 miles.

Of course, Ford is set to release its own hybridized Ford F-150 pickup by 2020. Either way, fleet customers looking to slash refueling costs and improve up-time have their options.