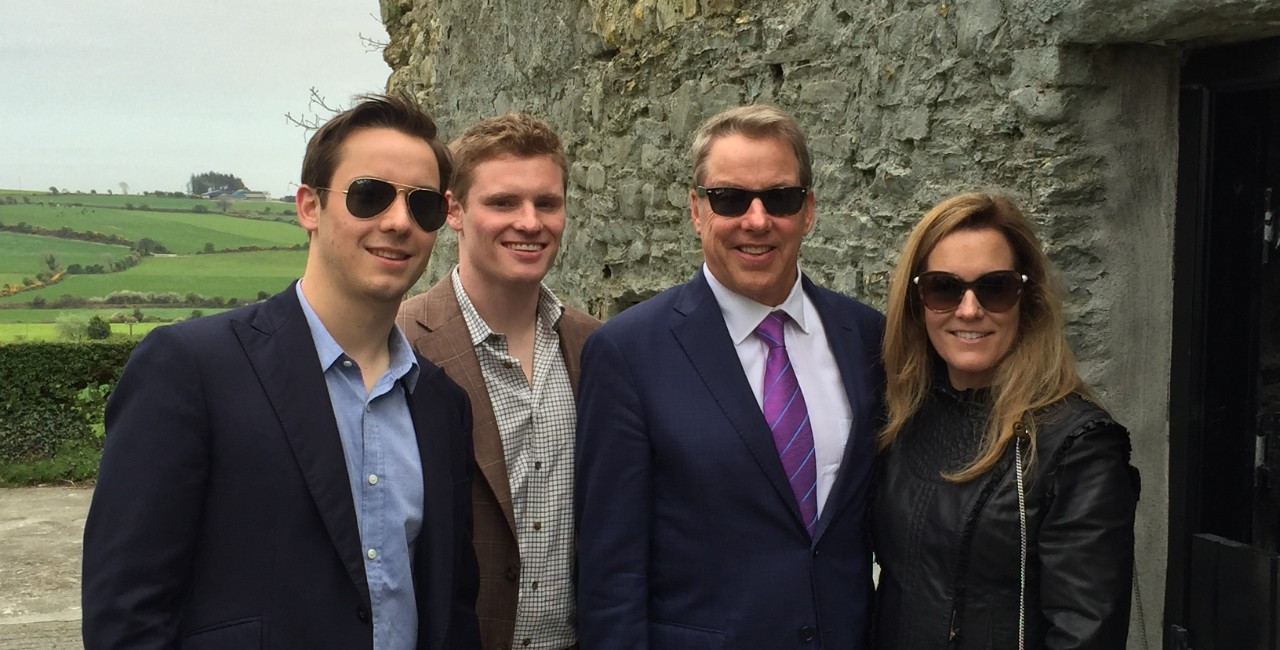 The home was occupied by Henry Ford’s father, William Ford, right up until the family emigrated to the United States in 1847. Henry was born in Michigan in 1863.

Ballinascarthy is approximately 25 miles from the Irish city of Cork, where Ford Motor Company erected its first manufacturing facility in the country in April, 1917. The plant’s first main product was the Fordson tractor, and by 1929, the Henry Ford & Son Ltd plant in Cork became the world’s largest tractor factory.

“My ancestors came from Cork, and that city, with its wonderful harbor, had an abundance of fine industrial sites,” Henry Ford once said. “There was, it is true, some sentiment in [building the factory there].”

During his visit, Bill Ford will take part in a reception at the Cork City Hall, which will honor the contributions of Henry Ford & Son Ltd. employees over the last 100 years. Three-hundred current and former employees will be present.

“I am excited and honored to be coming home to Cork to celebrate 100 years of Ford in Ireland,” says the Ford Motor Company Executive Chairman. “Ford has deep roots in Cork, not only through my family’s historical connection, but also through the impact that the Ford factory has had as an engine for prosperity for the area over many decades.”

Ford Gets Top Marks For Disability Inclusion In New Study 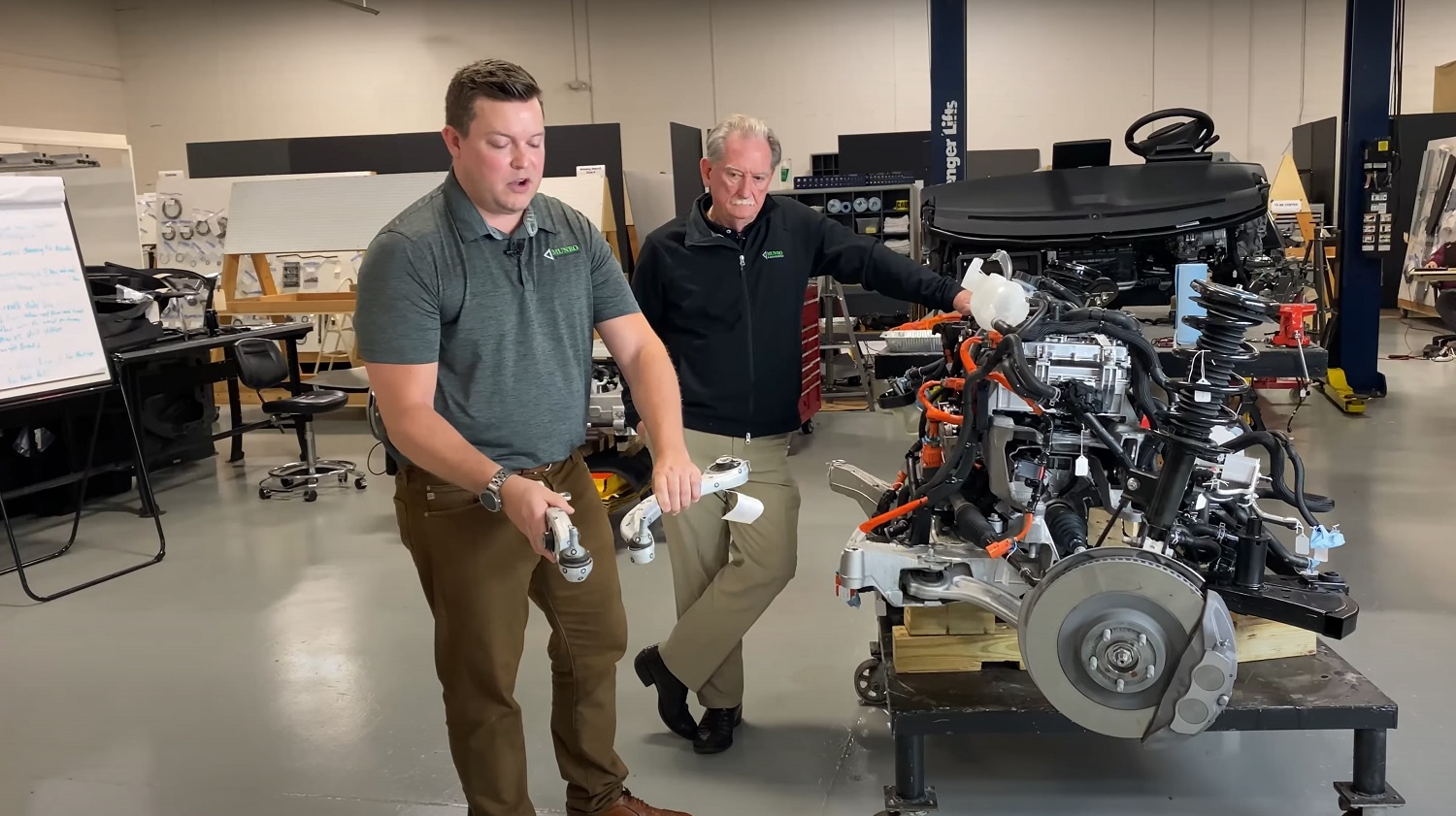