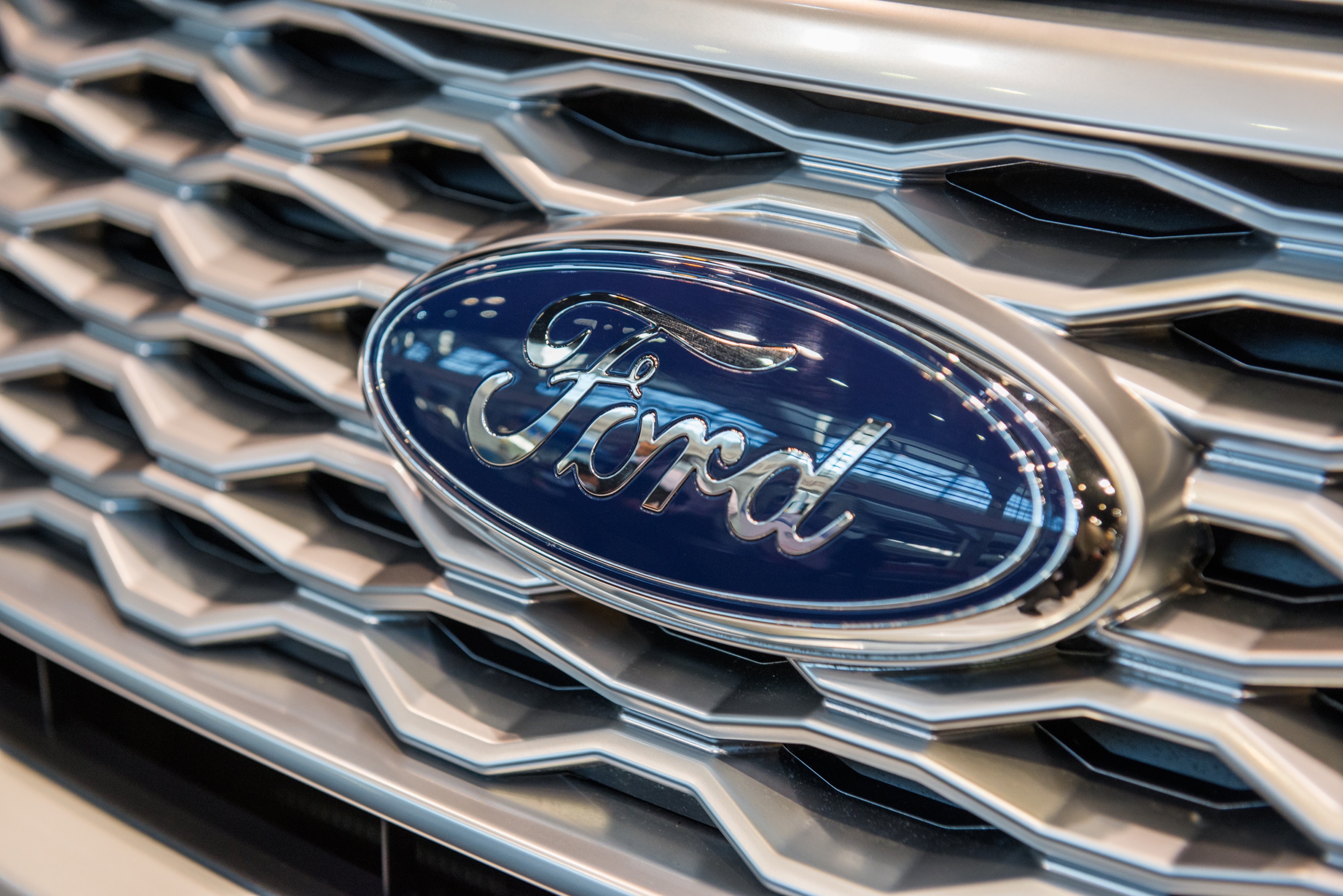 Ford Motor Company pulled entirely out of the market in Japan last year after failing to attain any sort of significant market share; in 2015, Ford’s last full year selling passenger vehicles in Japan, the automaker managed to sell just 4,968 units – less than a tenth of a percent of the country’s total new-vehicle sales, reports Automotive News.

Ford’s attitude toward Japan isn’t likely to change with Donald Trump in the oval office, even as the president says that he will negotiate a new trade deal with the country. It’s currently “impossible to sell cars in Japan,” Trump says, with some critics alleging that non-tariff barriers and currency manipulation make the market unfair for American carmakers.

But Ford has already moved on.

“We’d been in Japan for well over 40 years, and we had been losing money,” Ford Asia Pacific President Dave Schoch told reporters at the Shanghai Auto Show. “We continue to find it difficult to win that market… we concluded that our resources are better spent elsewhere.” He went on to say that Ford “would not go back” to Japan, as the automaker has “too many other priorities.”

One such priority is China, where Mr. Schoch said he does hope President Trump is able to negotiate a more favorable environment for US automakers, according to Automotive News.