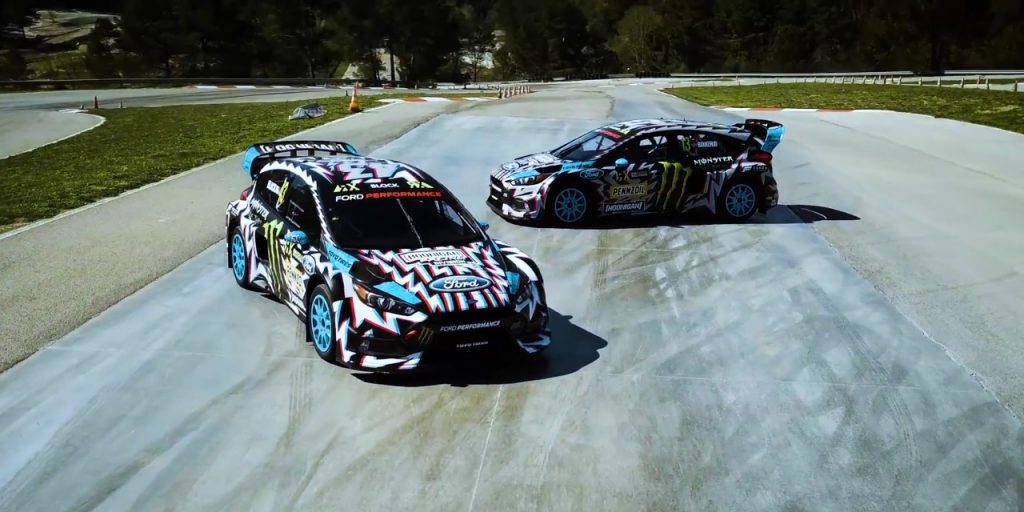 Ford Performance has secured a deal to be the sole live distributor of the 2017 FIA World Rallycross season in the US. Last weekend’s World RX of Barcelona season opener was made available to watch in real-time on the official Ford Performance Facebook page, as the remaining eleven events this season will be.

Ford is the first OEM distribution partner for the FIA World Rallycross.

“I think it’s amazing that my factory race partner, Ford Performance, has chosen to become the official distributor of World RX here in the States,” says Hoonigan Racing driver Ken Block, who pilots the No. 43 Ford Focus RS RX. “The fact that Ford has stepped up and become the official [World Rallycross distribution] partner in America and is doing it via their Facebook is beyond cool to me. It’s definitely a great way to make it easily accessible to all of my fans as well as all rallycross fans here in America in a super easy way.”

Later this month is the second event of the season: the Bompiso World RX of Portugal, at the Montalegre Circuit the weekend of the 21st. As soon as the event kicks off, you’ll be able to tune in on the Ford Performance Facebook page; no more hunting hopelessly for a crummy, unsanctioned YouTube stream. Awesome.